Barton residents vote down sale of electric department to VEC 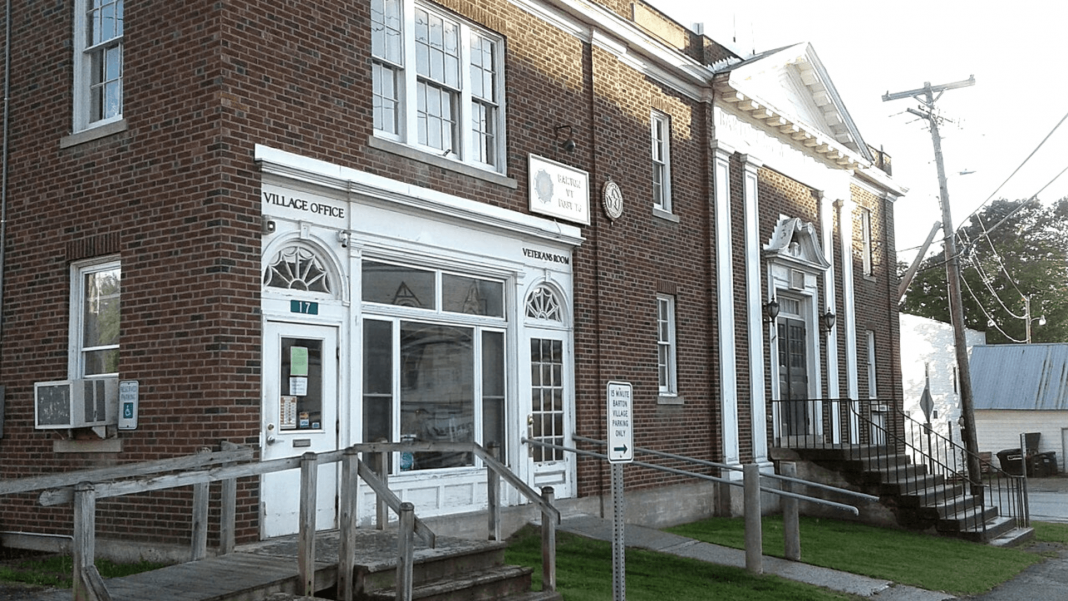 BARTON — Voters elected not to sell Barton Electric to Vermont Electric Cooperative in an Australian ballot vote on Tuesday.

The decision allows Barton Village to continue owning and operating the electric utility that serves more than 2,000 customers in Barton, Brownington, Charleston, Irasburg, and Westmore.

“I’d like to thank the Barton Village residents for the commitment they’ve shown to their municipal electric utility,” said Ken Nolan, Vermont Public Power Supply Authority General Manager. “Over the past several weeks, voters dedicated themselves to learning as much as possible about the electric utility industry so they could make an informed decision.”

Nolan says that VPPSA stands ready to assist the community as they move forward and explore the options for serving residents and customers of Barton Electric.

Barton Village Trustees first announced their recommendation to sell the electric utility to VEC in March.

Two informational meetings were held prior to the vote on May 10.

For more than 40 years, VPPSA has assisted Barton Electric with services.