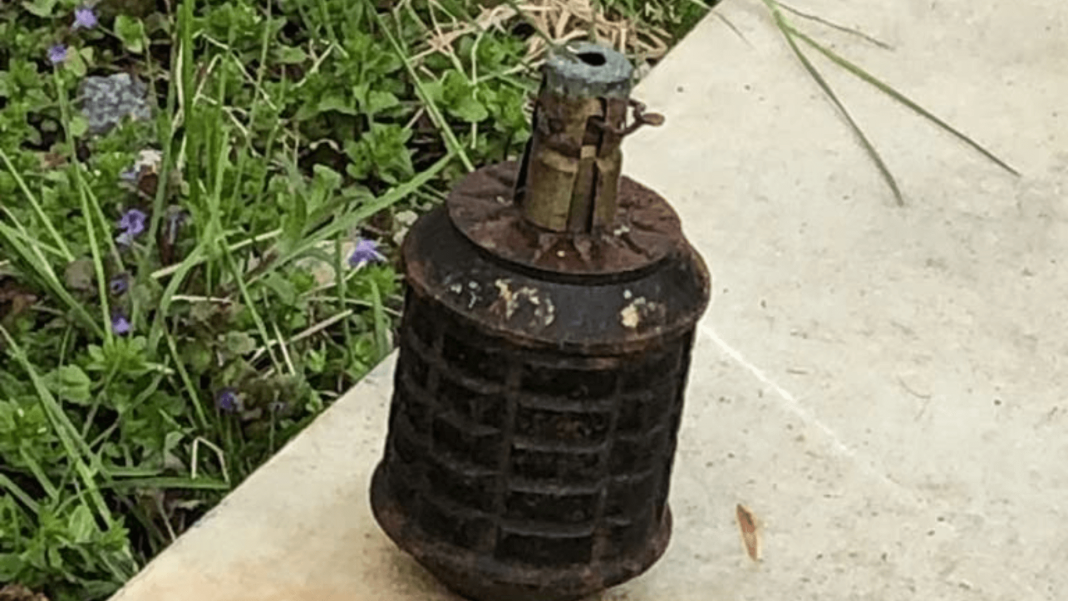 RUTLAND — Police are investigating a possible explosive device that was found in West Rutland yesterday.

The incident took place on Franklin Street at around 12:00 p.m.

Police say a citizen who had been cleaning out a residence basement, discovered a possible explosive device.

Police found the device had already been moved to the backyard of the home.

Members of the Vermont State Police Bomb Squad responded to the residence and removed the device.

Police say nobody was injured and no danger to the public.