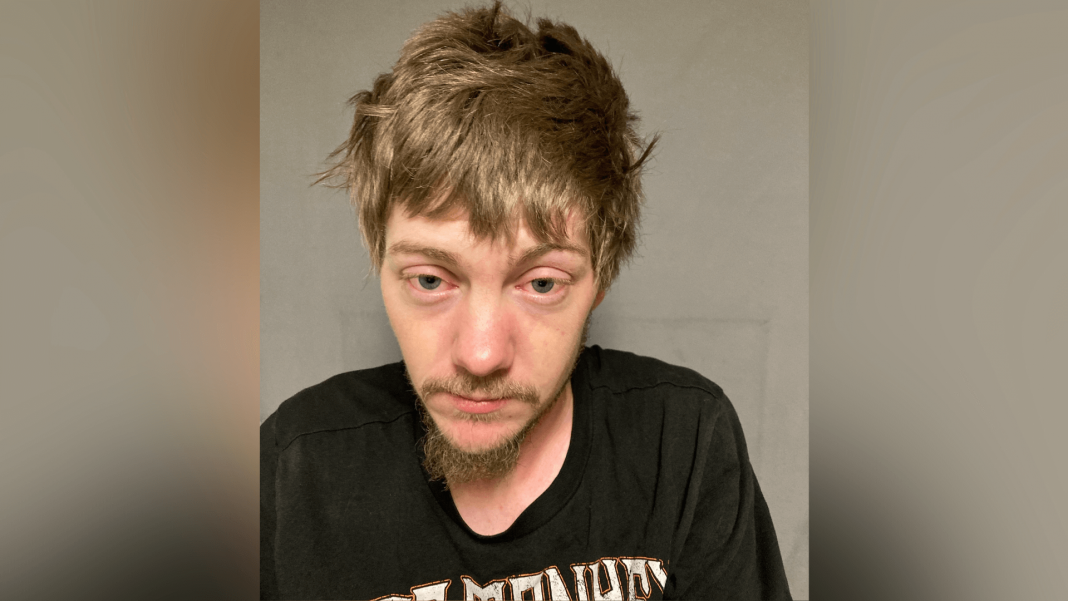 He has been identified as Logan Pratt, 33, of Swanton.

LaFromboise is a resident of the home at 4757 U.S. Route 7 where the incident began.

Police say they believe the shooting was drug-related.

Investigators say Pratt and Brittnie Blanchard, 30, of Swanton, had been visiting the LaFromboise house early Saturday morning when an altercation occurred.

Blanchard and Pratt fled the home at about 5:15 a.m. in a silver 2017 Volkswagen Passat.

LaFromboise allegedly pursued them in a black 2012 Subaru Legacy.

Witness statements and evidence gathered by state police investigators indicate that about four miles south of the residence on Route 7, LaFromboise fired multiple rounds from a handgun at the Passat, striking the vehicle and Pratt.

The VW’s rear windshield shattered, and Pratt was critically injured.

The car went off the road and into a field before Blanchard returned to the street and continued driving.

A vehicle chase passed through multiple towns including Highgate, Swanton, and St. Albans.

When Blanchard reached the intersection of Route 207 and Paquette Drive near the St. Albans/Swanton town line, she encountered Franklin County Sheriff’s Department deputies, waved them down, and stopped her vehicle.

The deputies provided immediate first aid to Pratt, who was subsequently taken by ambulance to the hospital.

LaFromboise is expected to be arraigned Monday in the Criminal Division of Vermont Superior Court in St. Albans.

He was being detained Sunday night pending the court’s determination of bail and conditions.