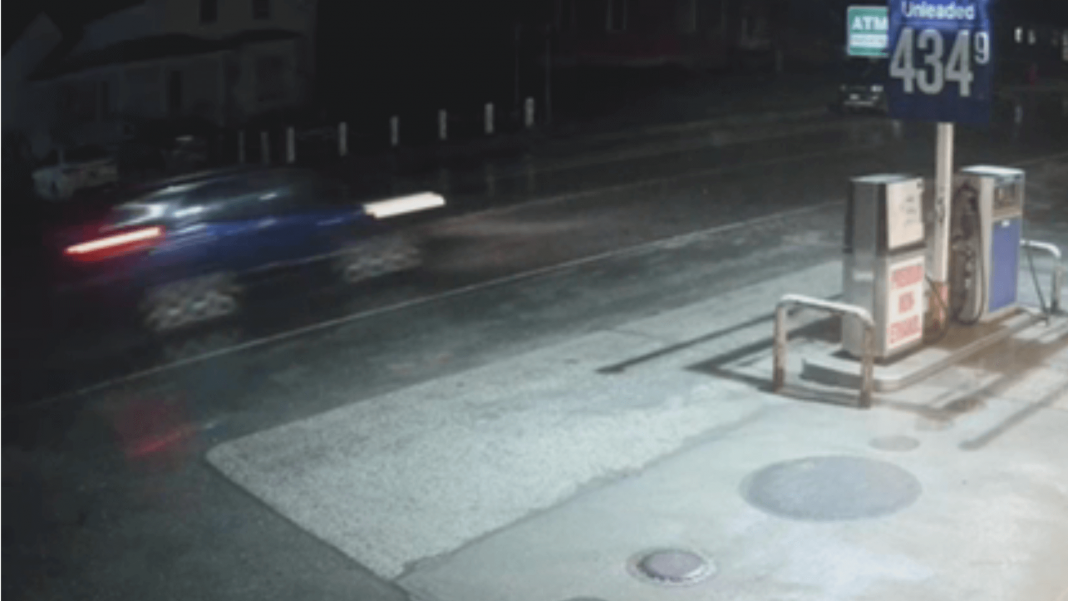 WASHINGTON — Police are looking for a driver who crashed into several parked vehicles in the town of Washington.

The parked vehicles were hit from behind causing damage to the trunk, rear bumper, taillights, and passenger doors.

The dark blue Subaru Outback turned onto West Corinth Road while getting away.

The dark blue Subaru should have damage to the front end. A

Anyone with information relating to this case should contact Trooper Armin Nukic at 802-229-9191.