Another shooting incident in Burlington 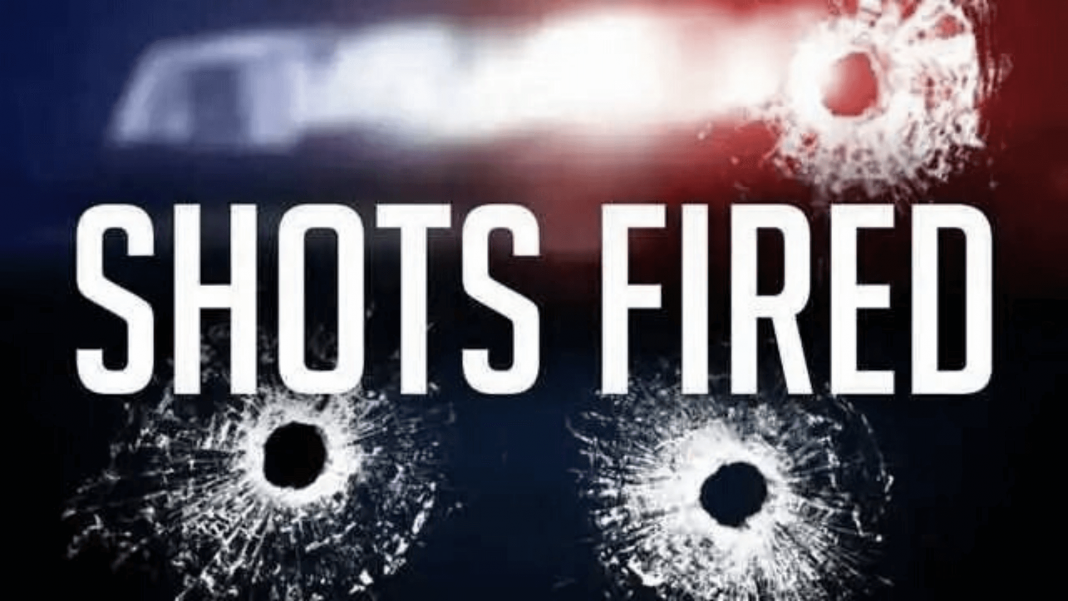 BURLINGTON — Police are investigating after shots were fired in Burlington on Sunday.

Multiple 911 calls about individuals involved in a verbal argument, followed by a gunshot on North Willard Street were reported at around 2:50 a.m.

Police say they responded and recovered ballistics evidence consistent with the discharge of a firearm.

Two men were involved in a verbal altercation when one man displayed a firearm and pointed it at the other.

Witnesses told police that the male discharged the firearm at the other man.

There were no reports of injury to any parties involved.

The suspect then fled the area in a vehicle.

This is the sixth gunfire incident in the city of Burlington in 2022.