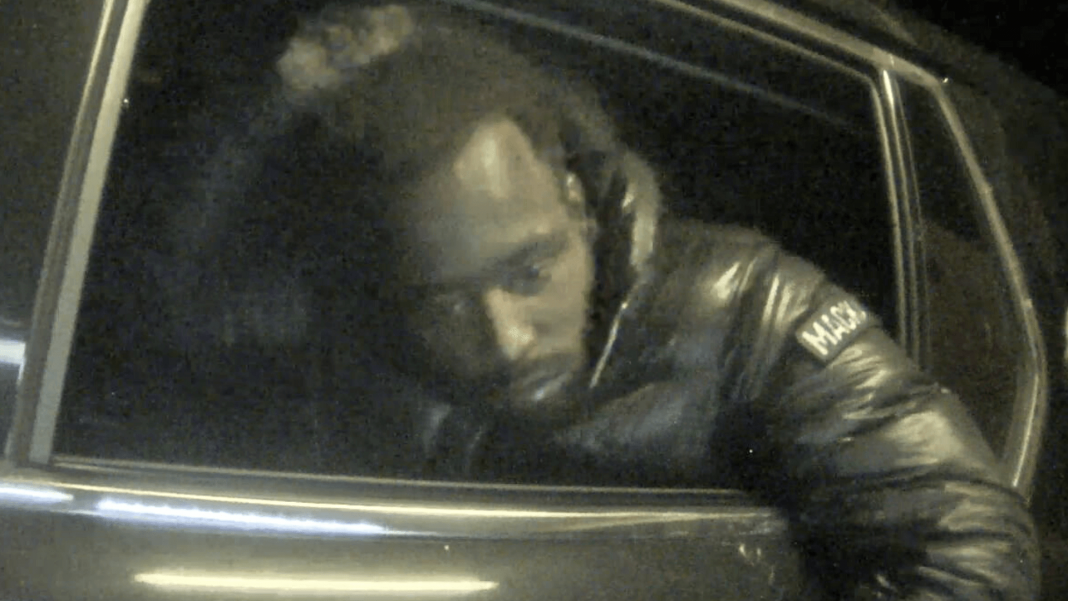 GRAND ISLE — Authorities are looking for a person of interest detectives are trying to locate following a drug-related shooting in Grand Isle last week.

On April 22, police were notified of a disturbance on Adams School Road.

Police say the individual is a black man believed to be in his 20s and described as having small dreadlocks, a slim build, about 5 feet 8 inches tall, and known by the nickname “Taye.”

Police have located and seized a vehicle believed to be the Range Rover sought in connection with this incident.

Police say they also identified the second man pictured in the Grand Isle surveillance photo as Eric Badore, 38, of Milton.

He was taken into custody on arrest warrants that are unrelated to this incident, one on allegations of home improvement fraud and a second for a failure to appear in court.

Anyone with information that might be relevant to the case should call 802-524-5993.