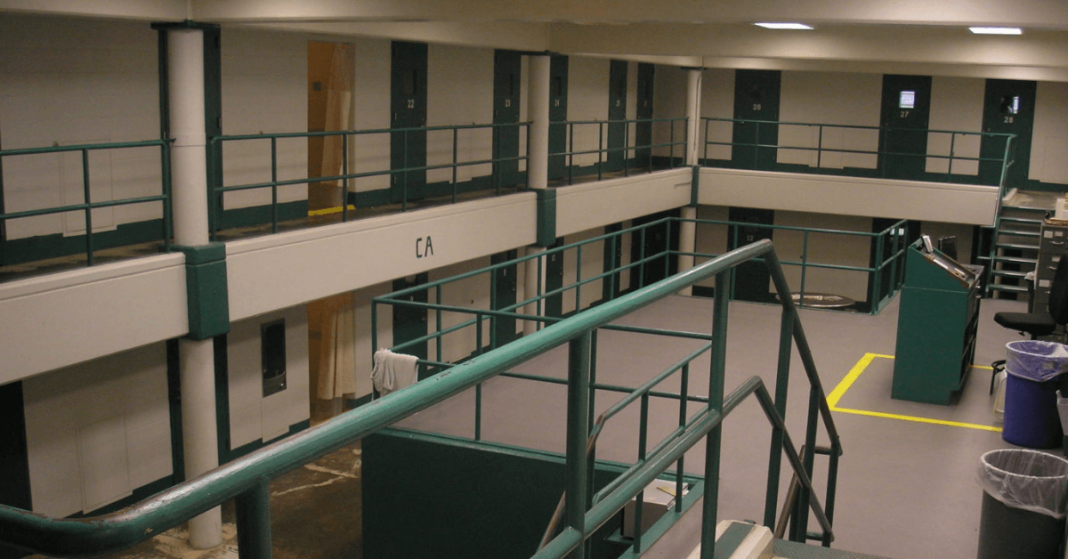 SPRINGFIELD — Police say they are investigating the death of an inmate at the Southern State Correctional Facility in Springfield.

Authorities say they were notified yesterday at around 6:40 a.m, that Matthew Castellini, 35, of White River Junction, was found by Department of Corrections staff unresponsive in his cell at 6:04 a.m.

Correctional and medical staff attempted life-saving measures, and emergency medical services were contacted and responded to the facility.

Police say EMS pronounced the inmate deceased on the scene.

Detectives were notified and responded to the facility to perform a death investigation.

Police say an autopsy will be performed at the Vermont Chief Medical Examiner’s Office in Burlington to confirm the cause and manner of death.