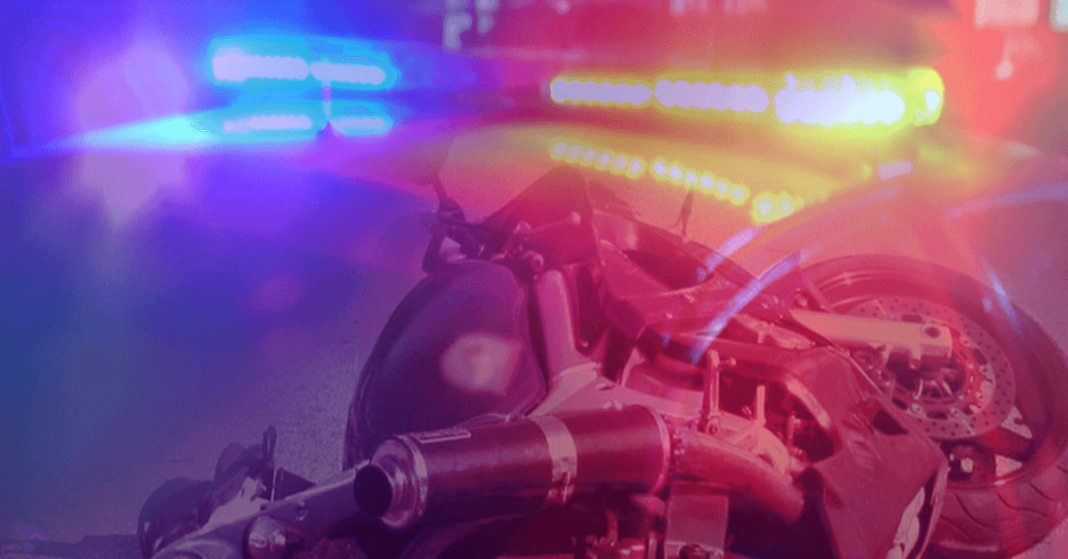 RANDOLPH — A 59-year-old man was killed during a motorcycle crash in Randolph on Monday.

He later died at the hospital.