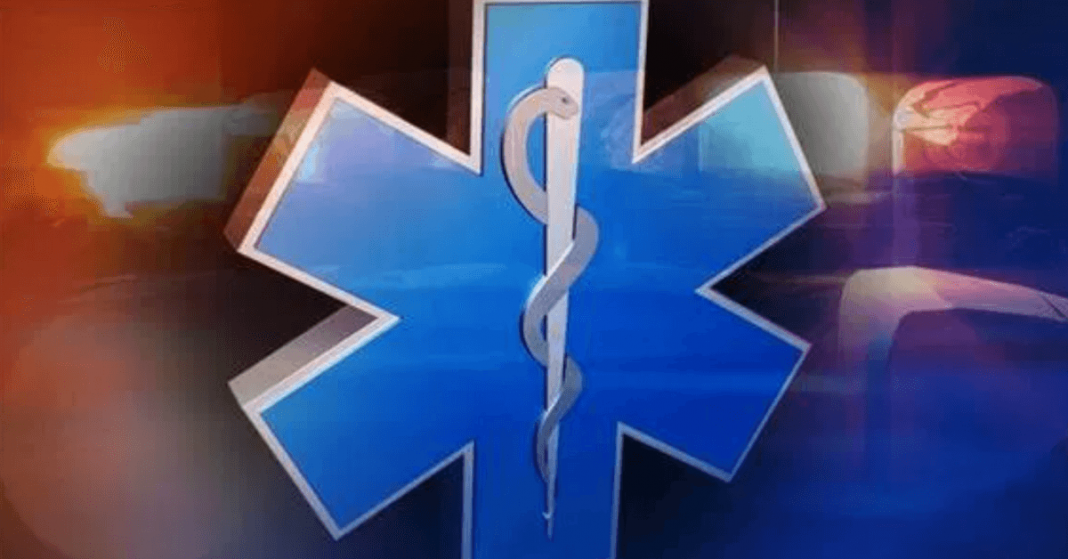 NEWPORT — The Vermont State Police has identified the victim of a fatal crash in Irasburg on Thursday morning.

The two-vehicle crash took place on Route 5 at around 7:00 a.m. when a Dodge Ram pickup, driven by Gregory Willis, 43, of Barton, traveled into the southbound lane.

Willis collided with a truck hauling an empty milk trailer being driven by Travis Degre, 42, of Newport.

Both vehicles caught fire, and Willis was fatally injured as a result of the crash.

Police said Degre was uninjured during the crash.

The crash caused Route 5 between Airport Road and Campbell Road to be closed for several hours.