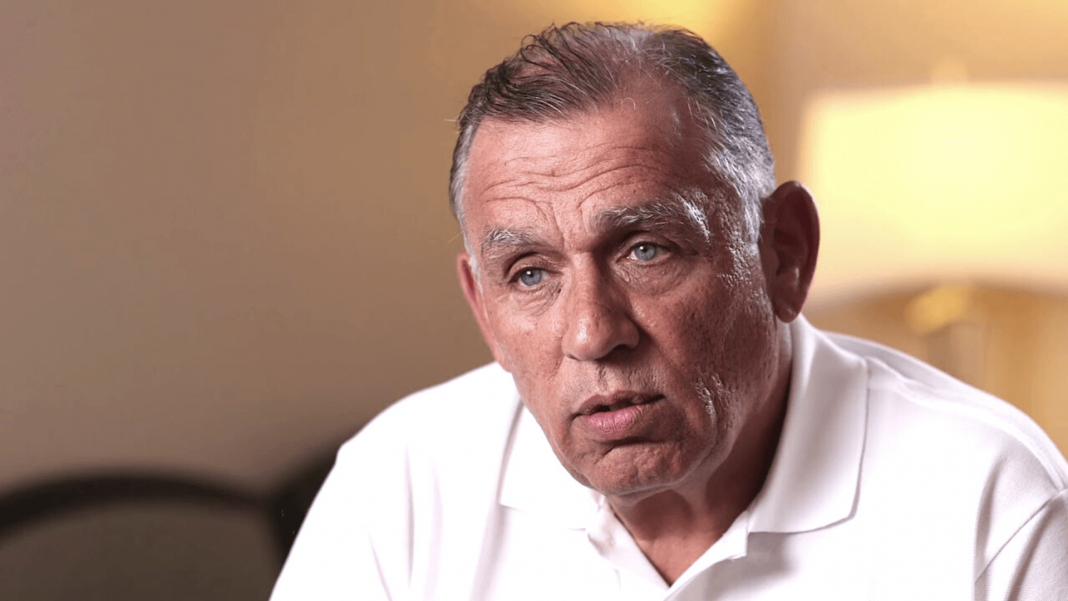 NEWPORT — Ariel Quiros was sentenced today to 60 months in prison in connection with his involvement in the AnC Vermont EB-5 investment project.

He was also ordered to serve a three-year term of supervised release and to pay $8,338,600.77 in restitution.

Charges included money laundering for using a loan collateralized with investor funds to pay a personal tax obligation, and concealing material facts in a matter within the jurisdiction of a federal agency.

The facility was never constructed.

When Quiros pleaded guilty, he admitted that he and his co-conspirators misled AnC investors about important information, including how investor money would be used, the timing of job creation for the project, and Choi’s role in the project.

For example, Quiros knew that investors were given a use-of-funds chart that contained a number of misrepresentations about the amount of funds Quiros and Choi planned to receive.

Moreover, as the defendants raised investor money, Quiros used investor funds for purposes unrelated to the project and participated in concealing this misuse of funds.

Quiros further admitted that the scheme included misrepresentations about the timing of the jobs that would be created by the project and the business revenue that would be generated from the project.

In addition to the wire fraud conspiracy charges, Quiros admitted using AnC investor funds for personal expenses, specifically a $6 million payment to the IRS in early 2015 funded by a loan collateralized by investor funds.

Quiros also admitted helping to conceal from the Vermont Regional Center that Choi, who was deeply involved in the project, was being investigated in Korea for financial crimes.

As part of his plea agreement, Quiros agreed to cooperate in the government’s ongoing matters related to this case.

The plea agreement signed by Quiros and the government capped Quiros’s potential jail sentence at 97 months, so long as he abided by the terms of the agreement.

In connection with Quiros’s sentencing proceeding, the government informed the Court that Quiros should receive significant credit for his cooperation and would be an important witness at any trial of his co-defendants.

Quiros’s sentencing concludes the criminal proceedings for all three of the defendants who have appeared in this matter.

Co-defendants Stenger and Kelly were each sentenced to 18 months in prison earlier this month.