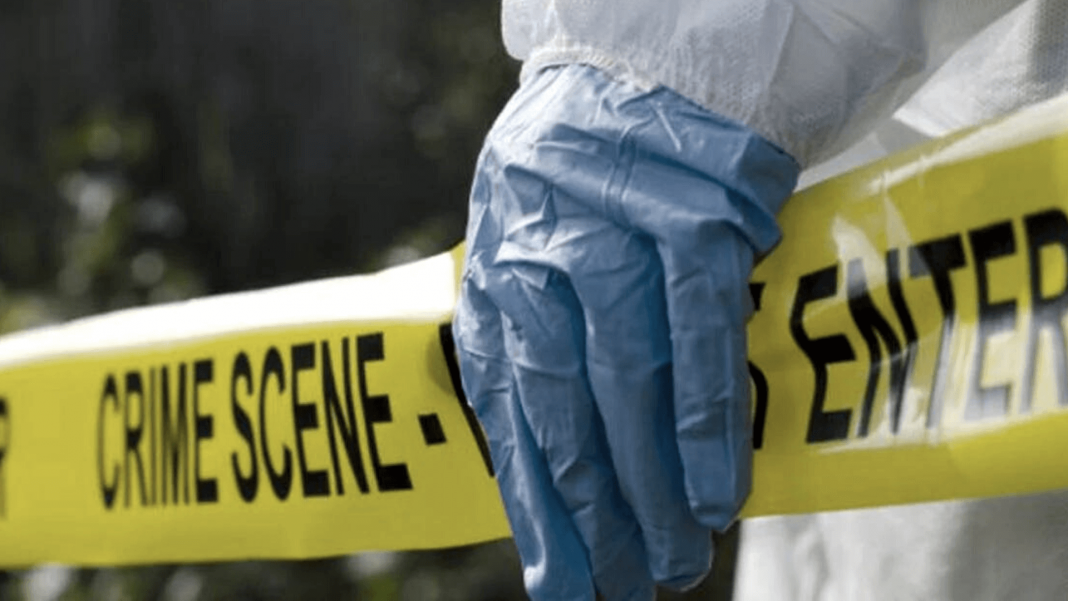 RUTLAND — Human remains were found in Rutland yesterday, but so far police have not released much information regarding the incident.

A concerned citizen is reported to have contacted police at around 2 p.m. to alert them to the incident.

The remains were found near the railroad tracks on the side of Route 4.

The Vermont State Police crime scene unit, along with local police arrived to secure the scene.

Authorities say the body was sent to the medical examiner’s office in Burlington for autopsy.