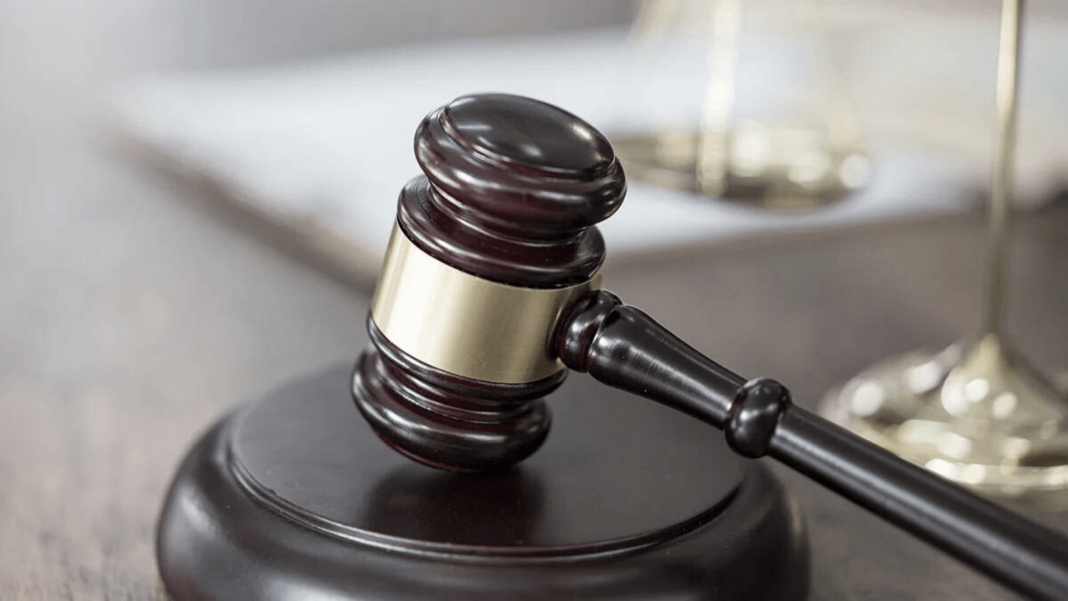 SHARON — The Vermont Warden Service has completed a multi-month poaching investigation resulting in the arrest of five Windsor County males suspected of taking 14 illegal deer in Vermont during the fall of 2021.

In addition to the 14 illegal deer taken in Vermont, those involved are suspected of taking multiple illegal deer in New Hampshire, and are facing additional charges in that jurisdiction as well.

On April 26, Zackery Baxter, 26, of Sharon, Jeffrey Degrasse, 26, of Hartford, Kobe Labonte, 22, of White River Junction, Casey Thayer, 27, of Hartford, and Patrick Whitcomb, 24, of Hartford, appeared in court to answer several counts of the following charges:

In total, the five males named in this investigation are facing a combined 78 criminal charges related to the poaching of white-tailed deer in the state of Vermont.

These 78 charges do not include criminal charges filed by Conservation Officers in the state of New Hampshire.

On their April 26 court date, Mr. Baxter and Mr. Degrasse pled not guilty to all charges.

He will be fined $1,821, pay $500 in restitution for the deer, be required to forfeit his crossbow, and be required to complete 9-10 days of work crew service.

Mr. Labonte pled guilty to taking deer in closed season. He will be fined $607.

Officials stressed the impact of the illegal deer take uncovered in this investigation for the area’s deer population and hunting opportunities.

“It will take 3-4 years for the deer population in Windsor County to recruit additional mature bucks and replace those that were illegally taken this fall,” said Vermont Fish and Wildlife Department Wildlife Division Director Mark Scott. “Poaching at this scale is a blow both to the local deer herd and to Vermont’s culture of fair and equal access to public trust wildlife.”