IRASBURG – Police are investigating a fatal crash that took place in Irasburg this morning.

Emergency workers responded to Route 5 at around 7:00 a.m. to a report of two vehicles fully engulfed in flames.

According to police, a Dodge Ram pickup truck was traveling north before veering completely into the southbound lane.

The truck collided with a truck hauling an empty milk trailer.

Immediately after the collision, both vehicles caught fire. 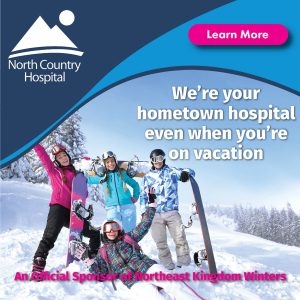 The sole occupant in the Dodge Ram was fatally injured as a result of the crash and ensuing fire.

The identity of the driver will be confirmed by the Chief Medical Examiner’s Office in Burlington, police say.

The man driving the tractor-trailer was identified as Travis Degre, 42, of Newport.

Route 5 in Irasburg between Airport Road and Campbell Road was closed for several hours.

The investigation into this crash is ongoing, police say.