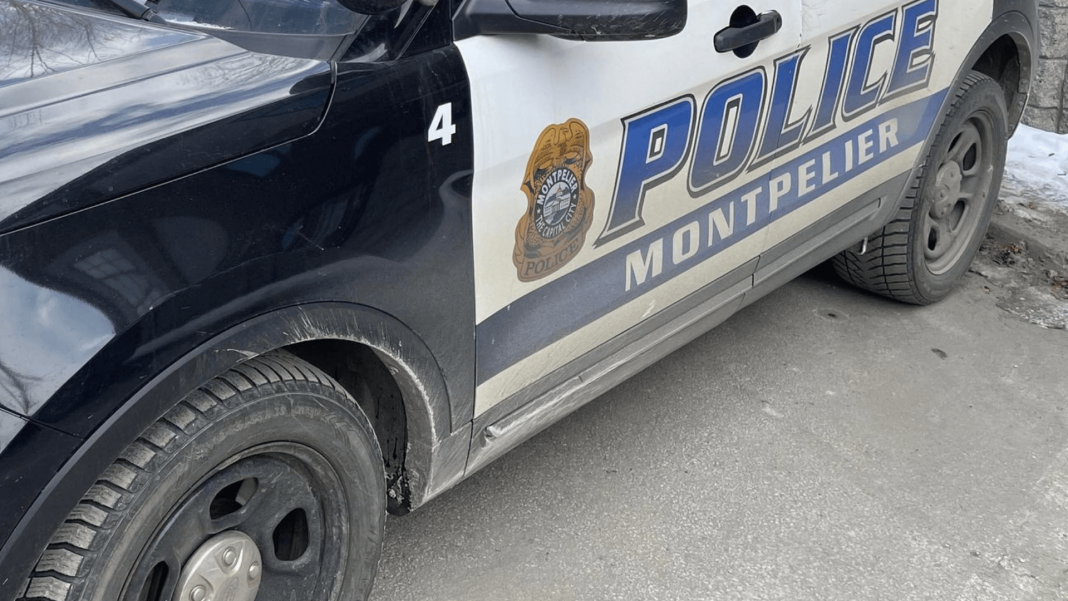 MONTPELIER — Police are looking for a 33-year-old man from Barre following an incident that took place in Montpelier earlier this month.

On April 14, authorities say they were notified of a physical altercation at the footbridge along the bike path near Main Street at around 3:35 p.m.

Police say the involved parties were located and interviewed, with all refusing to cooperate.

It was later found one of those involved, identified as Travis Scott Farrell, had provided a false name and had multiple warrants for his arrest for previous criminal charges.

Farrell is accused of providing a false report to law enforcement authorities.

He was unable to be contacted or located, and a warrant was issued for his arrest.