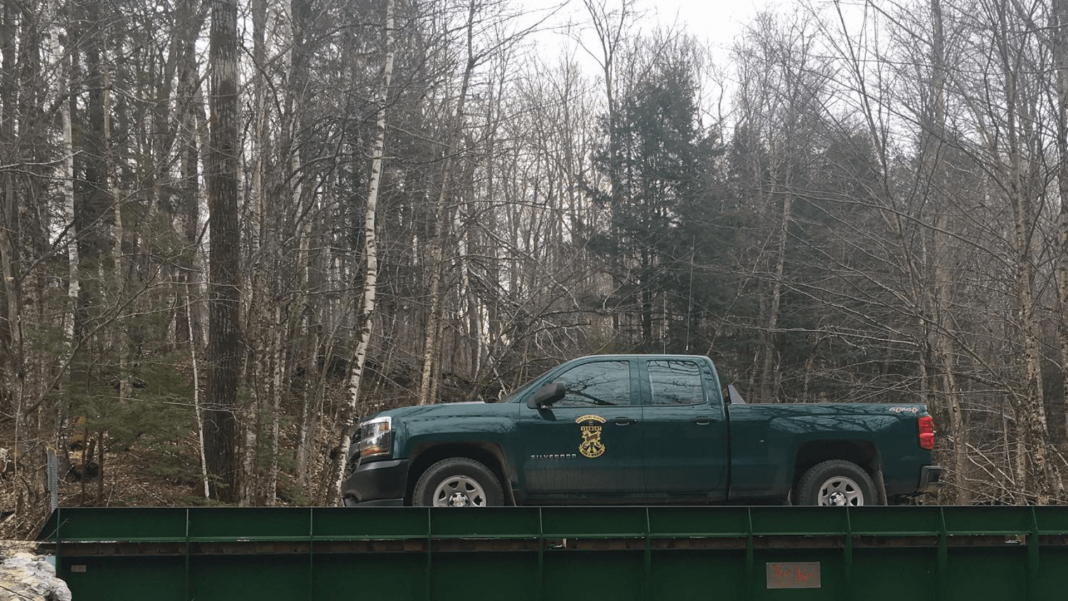 TUNBRIDGE — Authorities are investigating after a dog was shot in Tunbridge over the weekend.

The Vermont Warden Service says they responded to a fatal shooting of a German shepherd on Saturday, April 23.

The dog was reported missing by its owner on April 20.

The dog was located dead on April 23.

Game Warden Sergeant Jeffrey Whipple responded to the scene and opened an investigation.

Batchelder said the investigation is ongoing, and more details will be released as things progress.