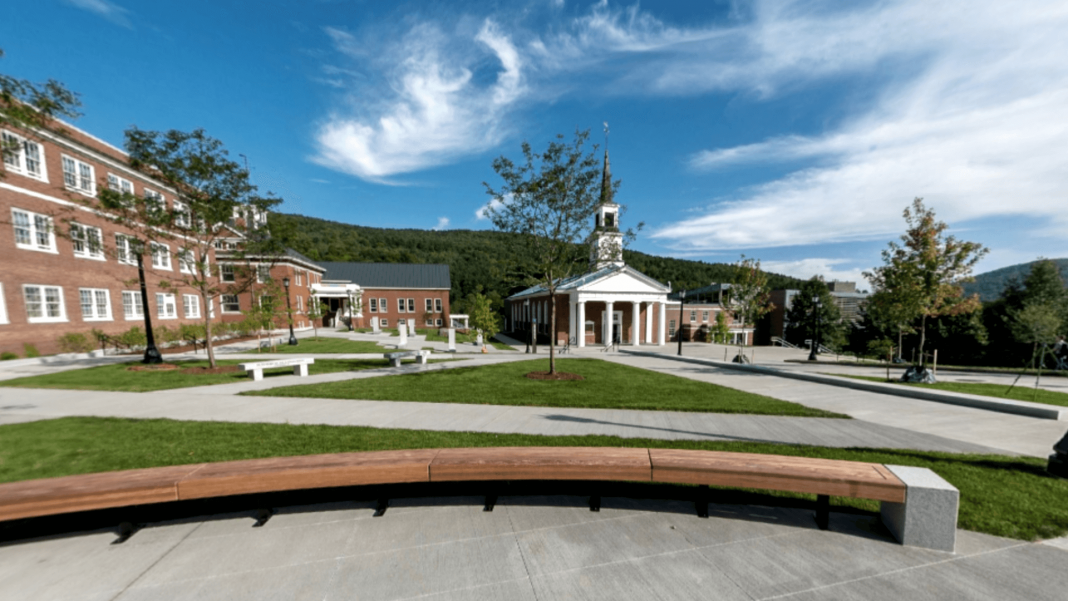 NORTHFIELD — Several Norwich University students are being ticketed for hazing, and some facing criminal charges after police say branding and waterboarding incidents were brought to their attention.

Police say they issued 6 Norwich University students hazing tickets, which carry a fine of up to $5,000, following a March 20, 2022 investigation into the women’s rugby team

Three other students have been cited in Washington Superior Court.

A 21-year-old student is charged with simple assault and reckless endangerment, and is considered a youthful offender, police say.

Youthful offender cases are handled in Family Court, which is sealed.