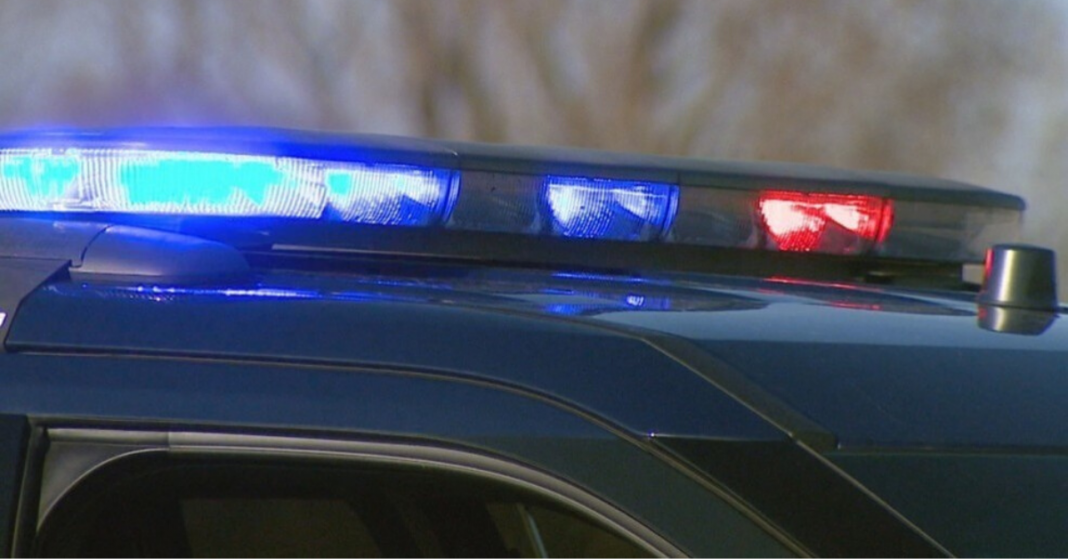 MENDON — A man was arrested in Mendon on Friday for domestic assault.

Police say they responded to a family fight at the Killington Pico Motor Inn on US Route 4 in Mendon at around 10:15 p.m.

Troopers arrived and identified Shane Goodrich, 34, as the suspect in the complaint.

He was taken into custody and transported to the Vermont State Police Barracks in Rutland for processing.

Goodrich was later lodged at the Marble Valley Regional Correctional Center on 5,000 bail.