Fire at apartment building in Barre 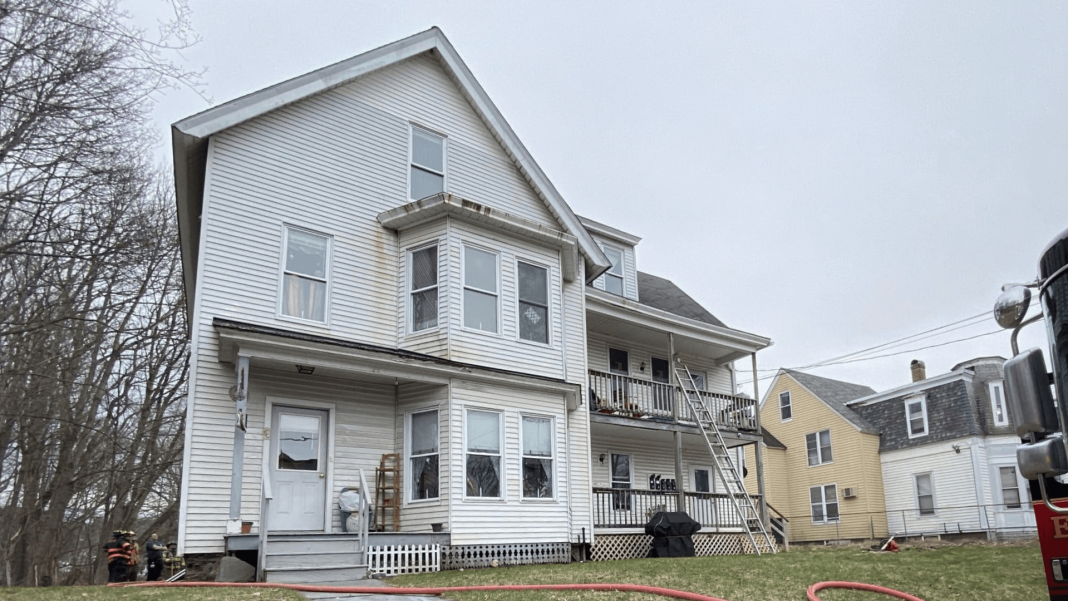 BARRE — Police are investigating after a building fire broke out in Barre yesterday.

Firefighters arrived and found a fire in an exterior wall on the second floor of the three-story, five-unit, apartment building.

The fire was contained to an exterior wall of a bedroom on the second floor.

Police say no occupants were injured, however, two units were displaced because of the fire.

The fire is not considered suspicious, police say.