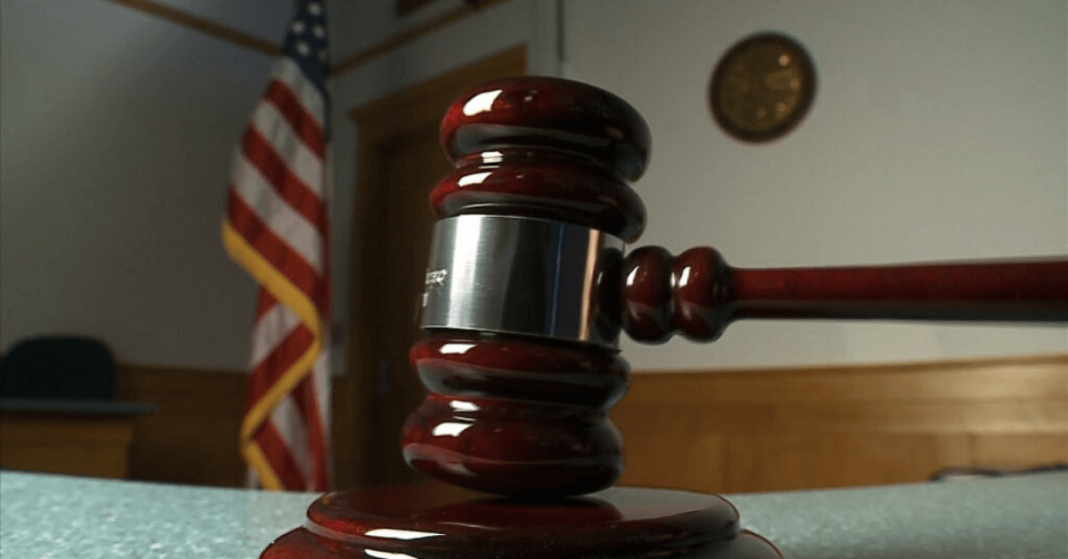 NEWPORT — William Kelly, 73, of Fort Lauderdale, Florida, and previously of Weston, Florida, was recently sentenced today to 18 months in prison.

He also pleaded guilty to concealing material facts in a matter within the jurisdiction of a federal agency, namely United States Citizenship and Immigration Services (USCIS), which oversaw the EB-5 program.

EB-5 investors could qualify for permanent resident status by investing $500,000 in a commercial enterprise approved by USCIS and the Vermont Regional Center, which had the authority to approve and monitor EB-5 projects in Vermont.

In order to obtain a green card, each investor needed to demonstrate to USCIS that his or her investment had created, or would create within a few years, ten jobs.

When he pleaded guilty, Kelly admitted that he and his co-conspirators misled AnC Vermont investors about how investor funds would be used, how many jobs would be created by the project, and the timeline for this job creation.

For example, Kelly and others knew that it was necessary to demonstrate a plan to create at least 2,200 jobs in order to obtain USCIS approval of the AnC Vermont project, and that USCIS approval and business revenues were both important to investors.

The jobs report for the project was directly based on hiring and financial projections generated by Kelly, Choi, and Stenger to justify the job creation number required for EB-5 approval.

Kelly knew that no one had assessed whether the purported financial projections in the project’s business plan were reasonable.

Between 2012 and 2016, Kelly and his co-conspirators maintained the jobs numbers in spite of the fact that no one associated with the AnC Vermont project was making progress toward identifying customers for cleanroom rentals, acquiring commercially viable stem cell products, or developing the potential artificial organs.

Kelly also admitted that between March 2013 and October 2014, he helped Quiros and Stenger pay over $47 million in AnC Vermont investor money to Jay Construction Management (JCM), a Quiros-controlled entity that was designated as a pass-through corporation for approximately $52 million that was to be paid to a Korean company created and controlled by Choi.

During this period, Kelly knew that Quiros forwarded less than $6 million from JCM to Choi’s company.

Kelly knew that Quiros used approximately $21 million of the AnC Vermont investor funds sent to JCM to pay off a Raymond James loan that was used for expenses unrelated to the AnC Vermont project.

In addition to the wire fraud conspiracy charge, Kelly admitted helping conceal that Quiros had used the $21 million in AnC Vermont investor funds for purposes unrelated to the AnC Vermont project.

As part of his plea agreement, Kelly agreed to cooperate in the government’s ongoing matters related to this case.

The plea agreement signed by Kelly and the government capped Kelly’s potential jail sentence at 36 months, so long as he abided by the terms of the agreement.

In connection with Kelly’s sentencing proceeding, the government informed the Court that Kelly had abided by the agreement’s terms and would be called as a witness at any trial of Kelly’s co-defendants.

Co-defendant Quiros pleaded guilty to wire fraud conspiracy, money laundering, and concealment charges in August 2020 and is scheduled to be sentenced on April 29, 2022.

Co-defendant Stenger pleaded guilty to submitting false documents to the VRC and was sentenced to 18 months imprisonment and 3 years of supervised release, and ordered to pay $250,000 in restitution.