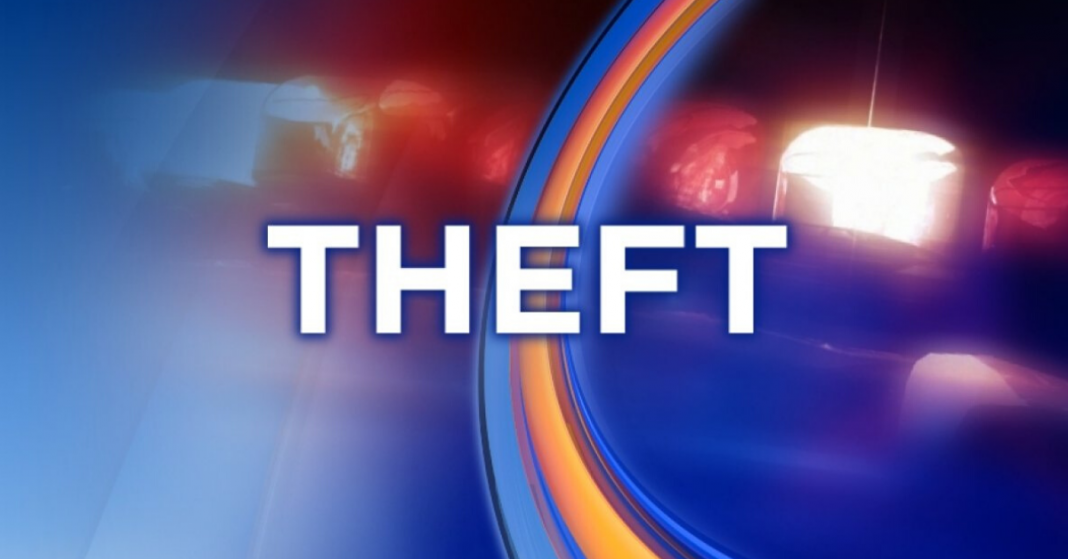 SWANTON — A 67-year-old man from Richford was cited following an incident in Swanton early this morning.

Authorities say they were notified of a Uhaul truck parked at the Harvest Equipment at around 12:00 a.m.

An individual appeared to be loading a John Deere mower into the back of the Uhaul truck.

Following an investigation, it was found that Wayne Daudelin attempted to steal a mower and in doing so caused damage to the mower itself.

Police say the retail price of the John Deere mower is $3,399.

Daudelin was cited and released to appear in court for the charges of grand larceny, and unlawful mischief.