Teen seriously injured, another facing charges after incident in Putney 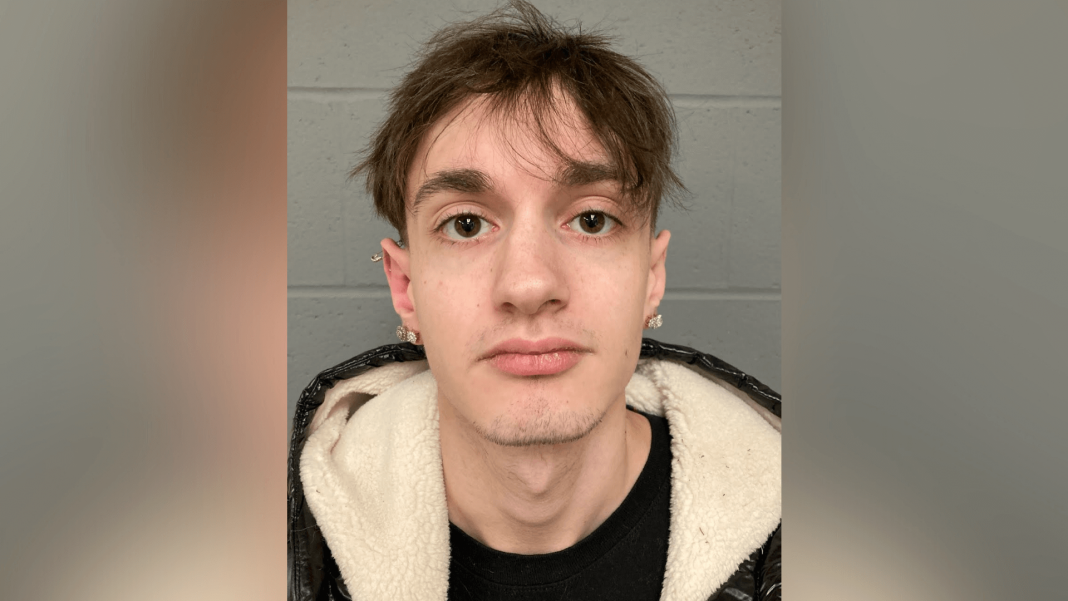 PUTNEY — An 18-year-old man was arrested on multiple charges following an incident in Putney yesterday.

Authorities say they were notified of a serious injury on Sand Hill Road at around 4:30 p.m.

Following an investigation, police found that Oliver Field and Rowan Lynch, both 18-years-old and from Putney, had a disagreement which led Field to pursue Lynch in a separate vehicle through Putney.

Police say the two parties ultimately stopped at a parking area on Sand Hill Road where the situation escalated further.

During the argument, Field was positioned in his car and Lynch was standing in front of it.

Police say Field hit Lynch with his vehicle, as well as two other cars that were parked in front of him.

This caused significant injuries to Lynch’s pelvic area and legs.

Police say Field fled the area in his vehicle.

He was later located by police and arrested.

Lynch was flown to DHMC for treatment for serious injuries.

Field is charged with aggravated assault, gross negligent operation, and leaving the scene of an accident.

Anyone who may have witnessed the interaction in the parking area, or on back roads is being asked to contact Trooper Mengbei Wang at 802-722-4600.