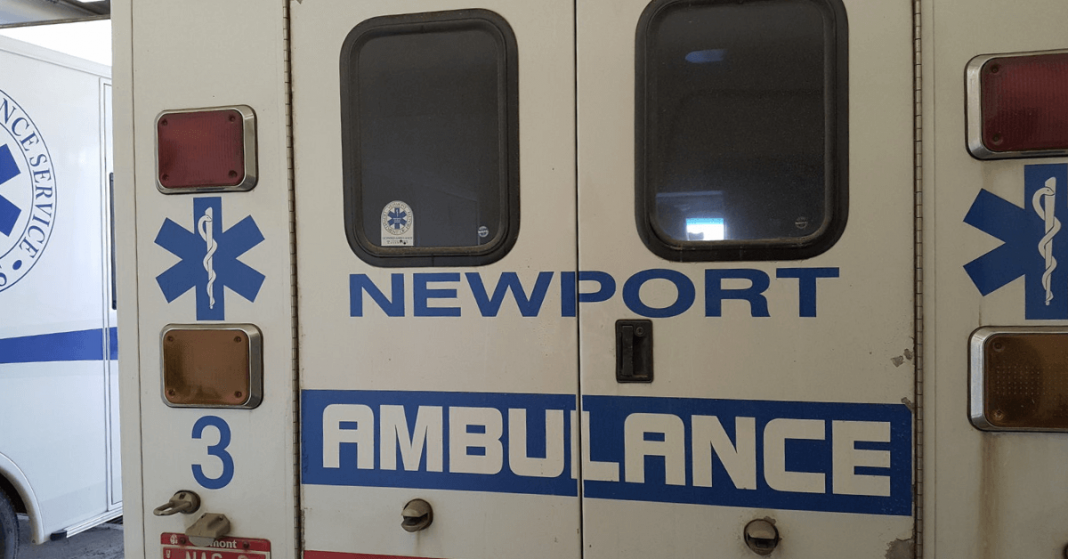 MORGAN — Authorities say they have recovered the bodies of two drowning victims from Seymour Lake.

The victims are identified as Aidan Connolly, 27, of Roslindale, Massachusetts, and Nicholas Samuels, 29, of Weston, Massachusetts.

Their bodies were found about 100 yards from shore and will be transported to the Chief Medical Examiner’s Office in Burlington for autopsies to confirm the cause and manner of death.

The weather at the time of the incident was cold with increasing rain and strong winds.

The lake became choppy with significant waves, ice, and slush.

Police say the victims set out in a single kayak from a protected cove where the conditions on the open lake were not apparent and worsened while they were on the water.

A witness reported seeing two men on the lake in a canoe that overturned.

The men began trying to swim back to shore, but the witness reported seeing them go under the water and not resurface.

Members of the Vermont State Police, including the SCUBA Team, and VSP’s airboats responded to the scene for the recovery operation.