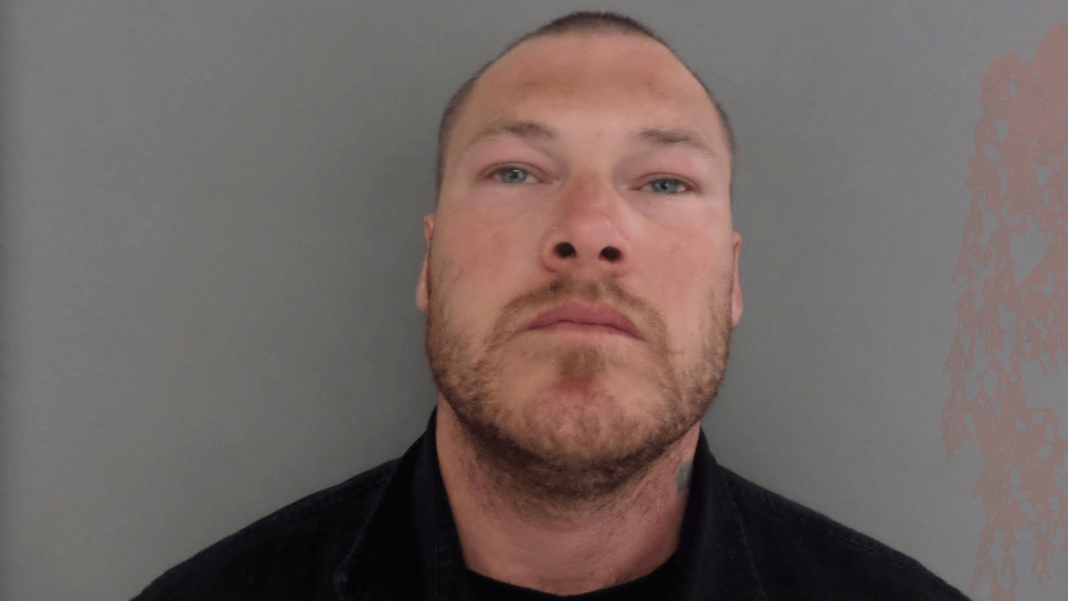 Authorities say they were notified of a domestic altercation on Fern Road at around 4:45 a.m.

Pratt was taken into custody without incident and transported to the Vermont State Police Middlesex barracks for processing.

While at the barracks, Pratt caused damage to property belonging to the Vermont State Police.

Police say that Pratt was also prohibited from possessing firearms, and developed probable cause that Pratt had firearms stored at his home.

He was issued a citation to appear in court today for the charges of first-degree aggravated domestic assault, unlawful restraint in the first degree, interference with access to emergency services, unlawful mischief, and prohibited from possessing firearms.

He was lodged at Northwest State Correctional Facility for lack of a $50,000 bail.