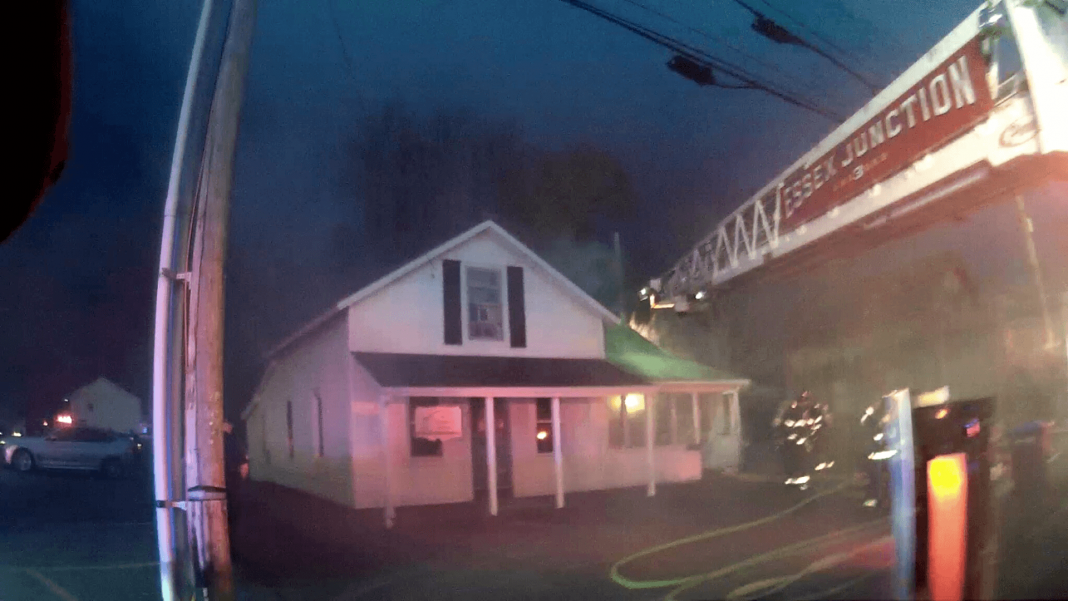 ESSEX JUNCTION — A fire broke out in Essex Junction Friday.

The fire took place inside an apartment building on Railroad Street.

The building is also the location of a local business.

Fire crews found moderate smoke and a fire on the stove which appeared to have extended into the wall.

The fire was seen venting from the gable end vent on the side of the building, just above the kitchen area.

The fire was believed to be accidental in nature and started inside the kitchen.

Nobody was injured during this incident.