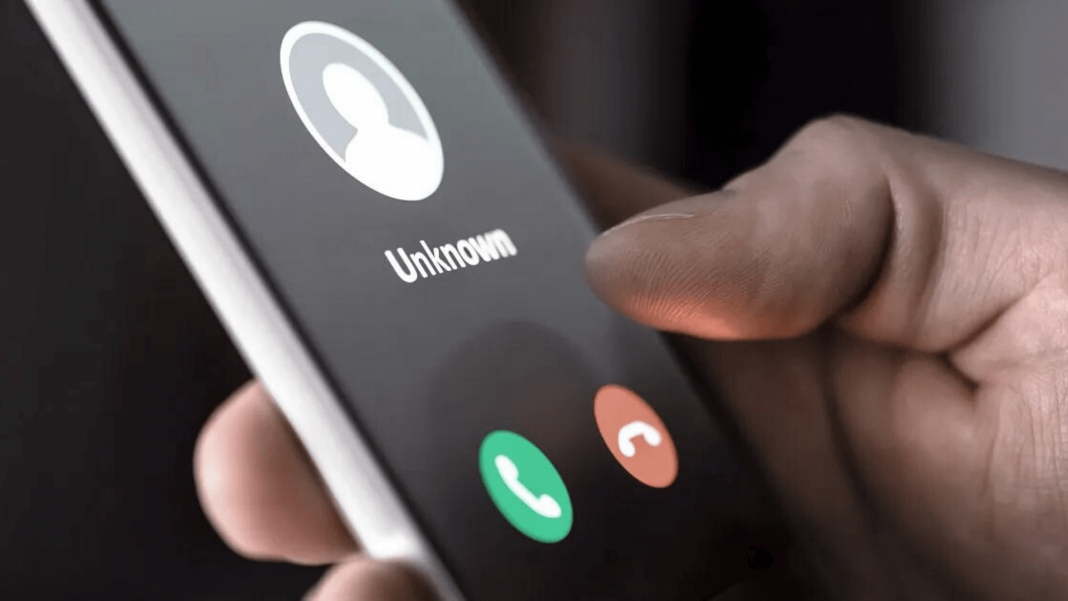 HINESBURG — Police are warning of a scam call taking place in Hinesburg.

An owner of a business called and reported that one of their employees received a call from someone claiming to be a Hinesburg Police Officer and they used a spoofed phone number that made it look like it was from the Hinesburg Police Department.

They claimed that the owner of the business was at the police department filling out a report that someone switched the money in their cash register to counterfeit and that all of that money was going to be collected by the police.

Police say they instructed the employee to bring all of the money to the back door and the police will pick it up.

There have also been similar scams in surrounding towns of a caller identifying themselves as a police officer.

They are claiming to have received counterfeit money from a business and are in need of the social security number and banking information to “make good on the money.”

They are either spoofing the police department’s phone number to make it look real or using a blocked number.

Police advised the public not to provide any of their information to the caller.

If anyone has experienced any calls like this, please call the Hinesburg Police Department at 802-482-3397.