Man fired gun into the air in downtown Burlington 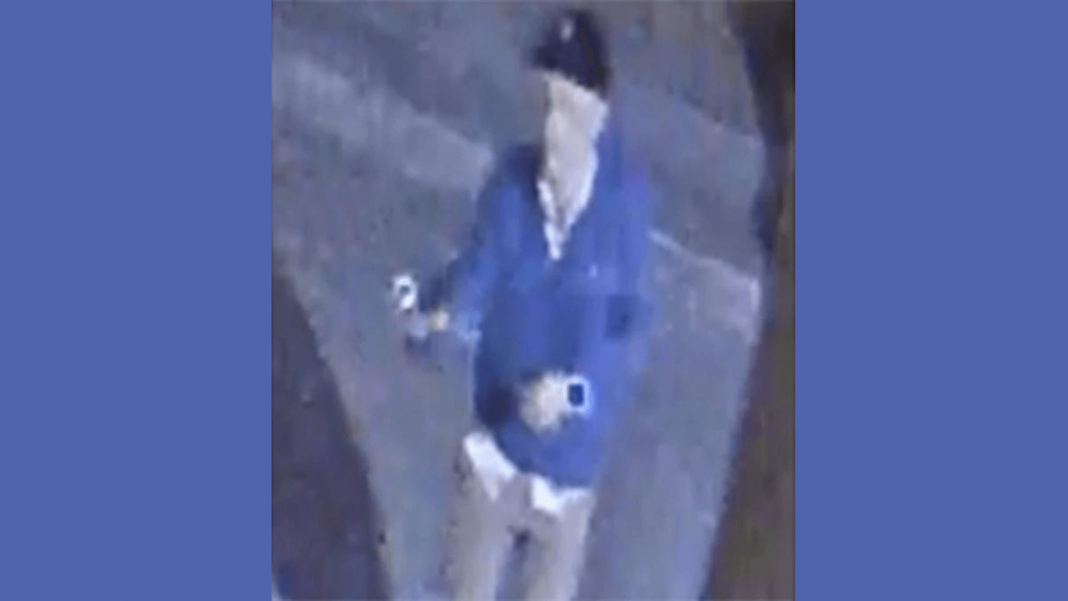 The man was seen displaying a firearm in the park before firing several shots into the air.

No one was hit during the shooting, police say.

Shots were also reportedly fired in the Hill Section near upper College Street and in Jeanne Mance Hall on Pearl Street.

Those reports came in at around the same time as the City Hall Park shooting.

Anyone with information regarding this incident should call the Burlington Police Department.