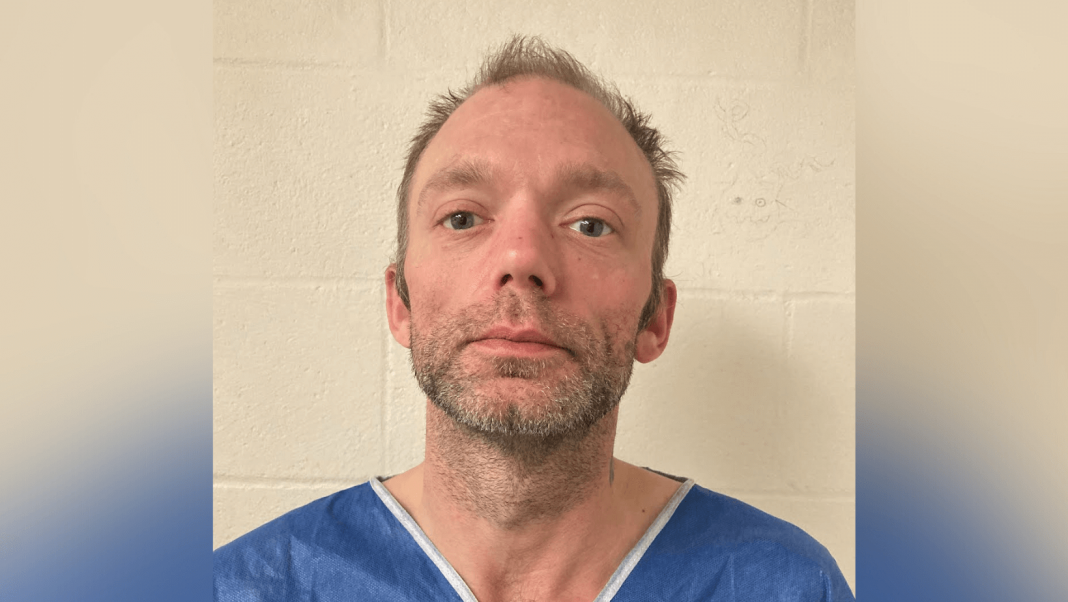 MORRISTOWN — The Vermont State Police has arrested a suspect for second-degree murder arising from the death of a Hinesburg resident.

Authorities say they were notified of an individual who appeared to be deceased on the side of Duhamel Road, near the intersection with Cadys Falls Road in Morristown, at around 10:20 a.m. yesterday.

First responders located the victim, identified as Fern Feather, deceased at the scene.

A preliminary investigation indicates Feather was stabbed to death.

According to the report, Brunell met Feather several days ago and the two had been spending time together.

The Lamoille County Sheriff’s Department encountered the two in a vehicle yesterday at around 8:05 a.m in the parking lot of the Lamoille North Supervisory Union.

Deputies say they waited for them to leave the parking lot.

Sometime before 10:15 a.m., the two arrived in a vehicle on Duhamel Road near the intersection of Cadys Falls Road.

According to the affidavit, Brunell told police he was defending himself after Feather made a sexual advance and attacked him.

Police say they observed no injuries or evidence of a struggle or assault on Brunell.