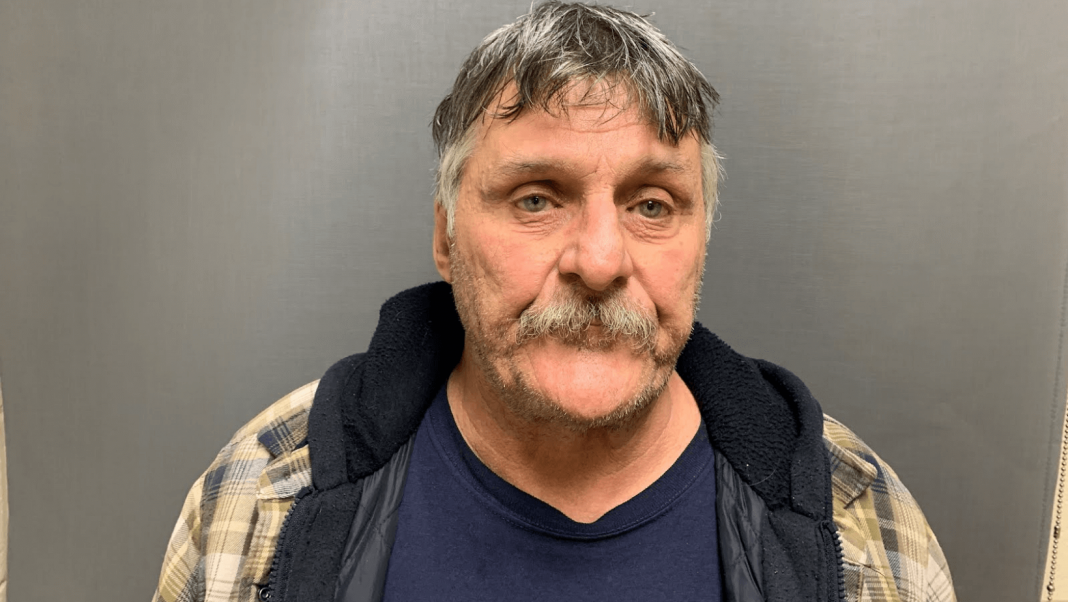 COVENTRY — A 70-year-old man from Coventry is facing numerous charges after being arrested yesterday.

Investigators allege that Andre Laramee had sexually assaulted and conducted himself in a lewd and lascivious manner with multiple juveniles.

Yesterday, Laramee was arrested for aggravated sexual assault, lewd and lascivious conduct with a child, being a fugitive from justice, and on an arrest warrant issued from New Hampshire on similar charges stemming from this investigation.

He was brought to the Orleans County Court where he was ordered held without bail.

He was lodged at the Northern State Correctional Facility.