1 injured during fire in Westford 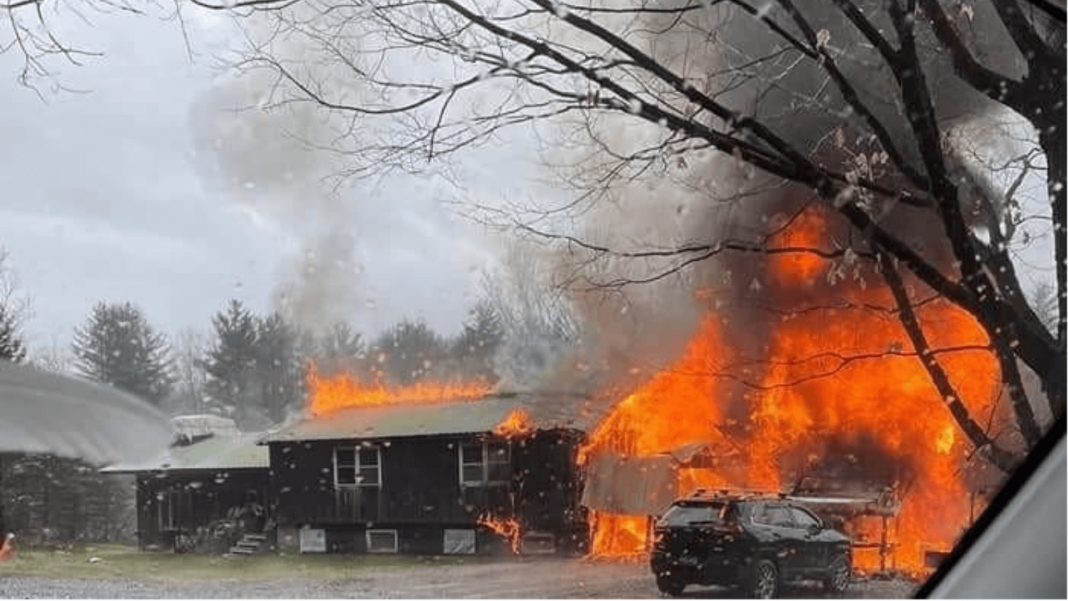 WESTFORD — Police responded to a structure fire that broke out in Westford on Tuesday.

The incident occurred on Buchanan Lane at around 8:20 a.m.

Police say when fire crews arrived, they found the attached garage of the single-family home completed involved with fire and quickly spreading to other areas of the structure.

With the assistance of several other area fire departments, the fire was extinguished.

The residents were alerted to the fire by a smoke detector in the home.

One of the residents sustained a minor burn injury to his leg that did not require medical attention.

The fire appears to have started in the garage and spread rapidly to other areas of the residence.

The home is a complete loss as are most of the contents and belongings inside.

The family was assisted by the Red Cross as well as family, friends, and neighbors.

Police say the cause of the fire is undetermined but does not appear to be an intentional act.