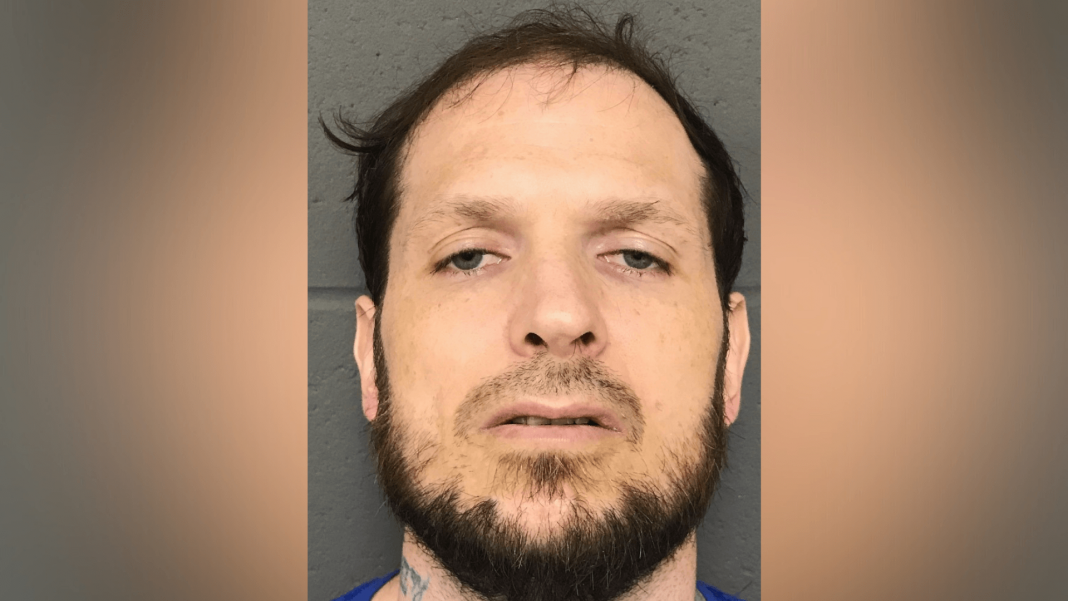 WESTMINSTER — State police arrested a suspect on charges that he broke into an occupied home in Westminster prior to his being shot by the homeowner.

On March 14, authorities were notified of a shooting that occurred on Shady Pines Park, off of Back Westminster Road, at around 2:00 p.m.

The initial reports from the scene indicated the owner of the home encountered two intruders, a man and a woman, and shot at them.

Police say the man was hit during the exchange, taken to the urgent care center in Bellows Falls, and then transferred by helicopter to Dartmouth-Hitchcock Medical Center.

Following an investigation, police identified the man who was shot as Daniel J. King, 40, of Westminster.

The woman involved in the home invasion was Jacquelyn Fougere, 29, of Springfield.

Police say no other injuries were reported.

Police say King was taken into custody on suspicion of armed burglary into an occupied dwelling.

He was turned over to the custody of the Department of Corrections for violating furlough and ordered held at the Southern State Correctional Facility in Springfield for lack of $10,000 bail on the burglary charge.

An arraignment is scheduled today in the Criminal Division of Vermont Superior Court in Brattleboro.