Driver charged with DUI after hitting school bus in Cambridge 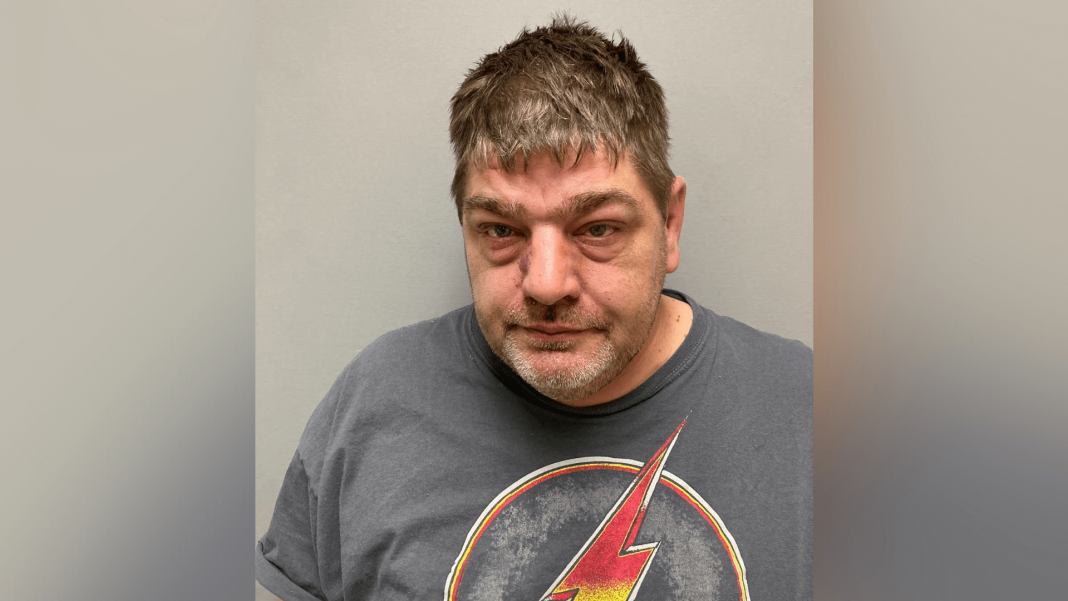 CAMBRIDGE — A 48-year-old man from Jeffersonville was arrested for DUI drug following a crash in Cambridge yesterday.

Authorities say they were notified that a truck hit a school bus crash on Route 15, near Wells Farm Road, at around 3:00 p.m.

According to the report, Arthur Tobin rear-ended a school bus that was displaying flashing signals.

Police say there were several children on the bus at the time of the crash.

Fortunately, none were injured.

While speaking with Tobin, police say they detected signs of impairment, and he was arrested for driving under the influence.

He was processed at the Williston barrack and released with a citation ordering him to appear in court on May 25.

Troopers were assisted by Cambridge Fire and Rescue, as well as the Milton Police Department.