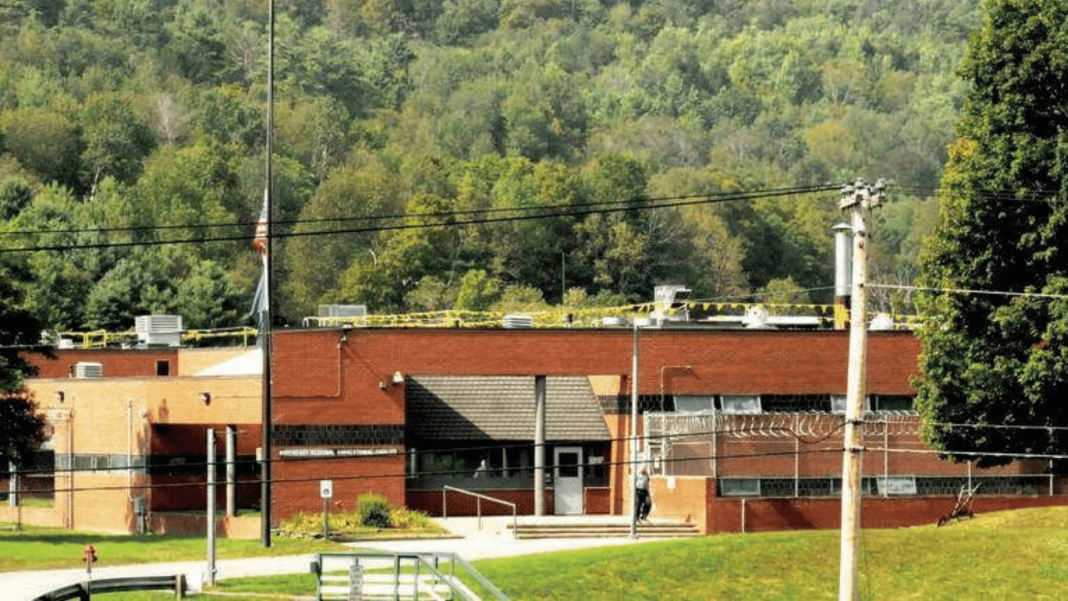 ST. JOHNSBURY — Authorities are investigating the death of an inmate at Northeast Regional Correctional Center.

Police say the inmate was found unresponsive in his cell at around 10:10 p.m. yesterday.

The inmate was provided with immediate medical attention but was later pronounced deceased.

The cause and manner of death are pending an autopsy which will be performed by the Office of the Chief Medical Examiner.

Police say this death is not considered suspicious at this time.

The identity of the deceased man is being withheld pending notification of the next of kin.