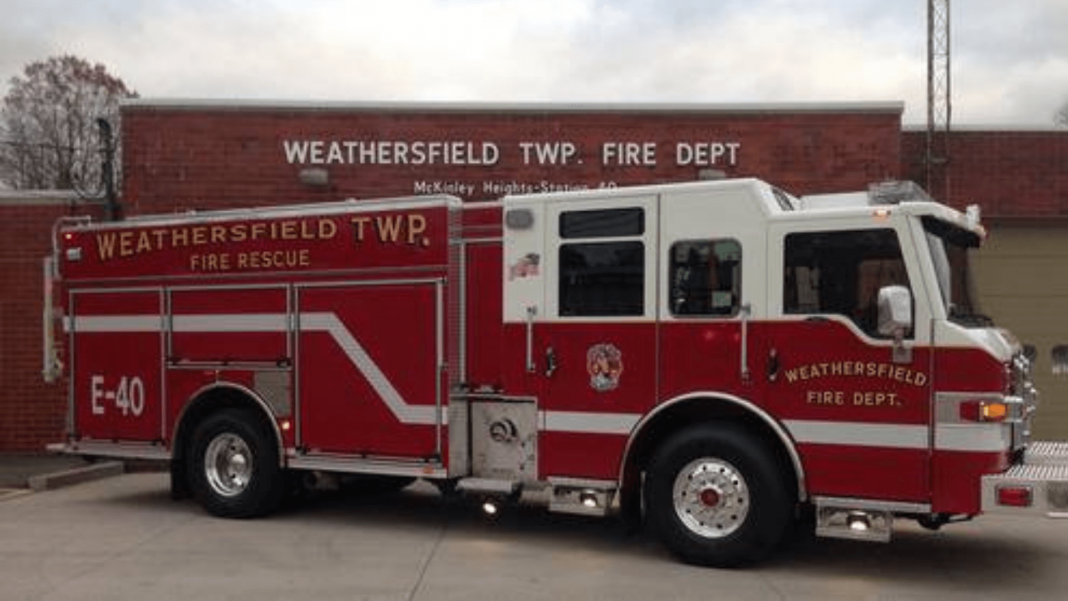 WEATHERSFIELD — A firetruck was involved in a crash in Weathersfield yesterday.

While responding to a separate crash report, police say a firetruck with Weathersfield Fire Department entered the southbound lane at Exit 8 on Interstate 91 with its emergency lights activated.

The firetruck, driven by Darrin Spaulding, 57, of Weathersfield, then merged into the left lane and slowed to utilize a U-turn.

Gail Golec, 44, of Walpole, NH, was traveling in the left lane and hit the rear end of the firetruck as it turned into the U-turn.

No injuries were reported from the crash.