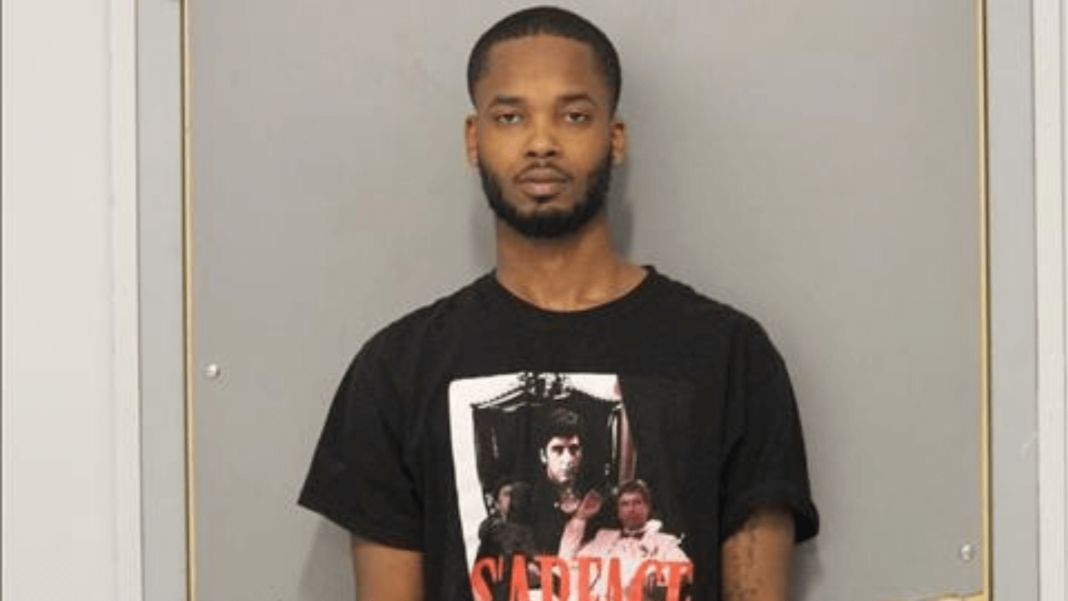 BURLINGTON — A 23-year-old man from South Burlington is being held without bail in connection to a shooting that took place in Burlington last week.

On March 26, authorities were notified of a shooting incident at the Marketplace Parking Garage in the early morning at around 2:00 a.m.

There were three victims in the shooting, one of which was treated and released from the hospital with non-life-threatening injuries, while the other was hospitalized in stable condition.

Roderick Hudson retained an attorney and surrendered himself to the Burlington Police Department this week.

In court yesterday, he pleaded not guilty to charges.

His current charges include attempted 2nd-degree homicide, 2 counts of aggravated assault with a deadly weapon, and 2 counts of reckless endangerment.

One shooting victim is still in the hospital recovering.