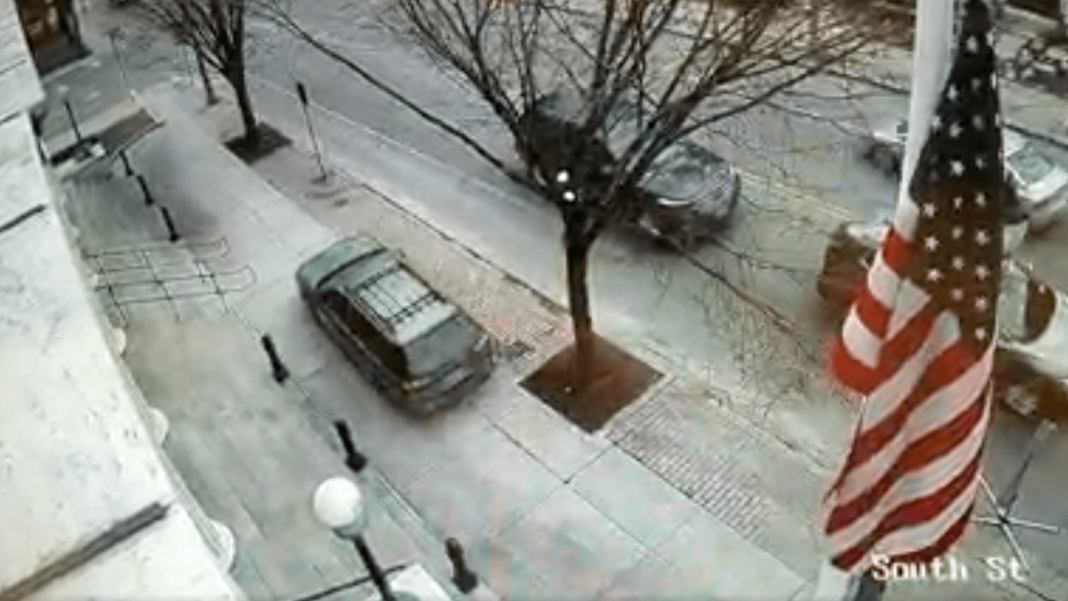 Video cameras captured a vehicle driving on the sidewalk in front of the police station at around 4:30 p.m.

The driver of this vehicle told police he knew that he didn’t have properly working brakes.

Nobody was injured during this incident, police say.

The driver was charged with the negligent operation of a motor vehicle.

The Bennington Police Department is encouraging people to make sure their vehicles are in proper working order prior to operating on the roadways and annually receive a Vermont inspection.