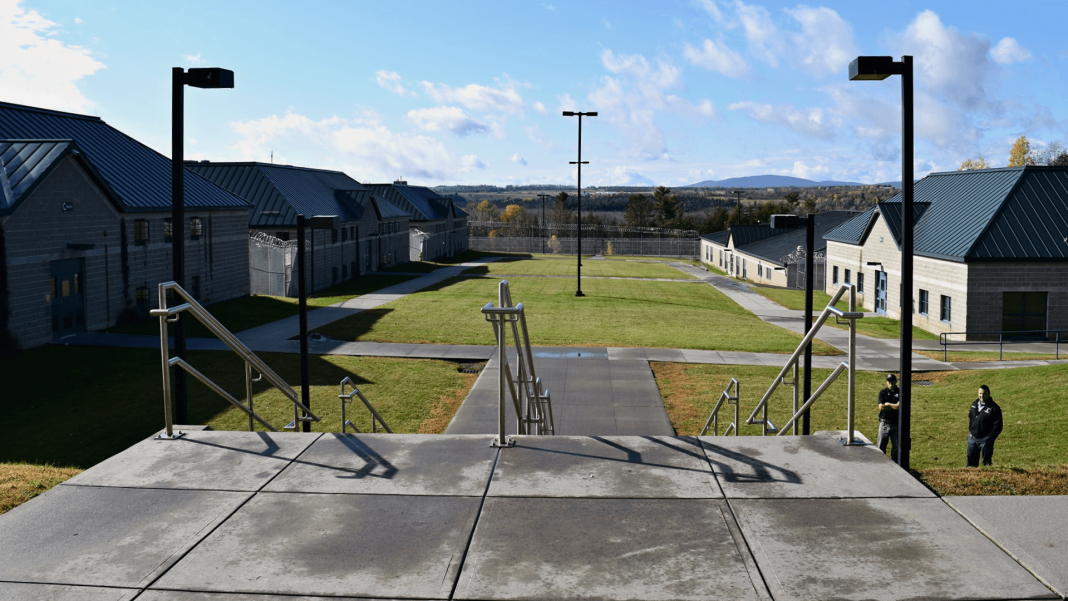 NSCF Superintendent Scott Martin has been placed on paid administrative leave and will not be returning to his position.

These actions resulted after concerns were raised and reviewed regarding the management and direction of NSCF.

“The Vermont Department of Corrections is committed to changing the culture of corrections, adapting to new realities, and ushering in a new era of leadership and commitment to our team,” said Commissioner Nicholas Deml. “This type of change requires clear and proactive leadership and a focus on making the best decisions in good faith and with integrity.”

Demi says as the Department moves out of the pandemic, they are fully leaning into Department-wide changes.

The changes are aimed at improving the morale and well-being of staff and incarcerated individuals.