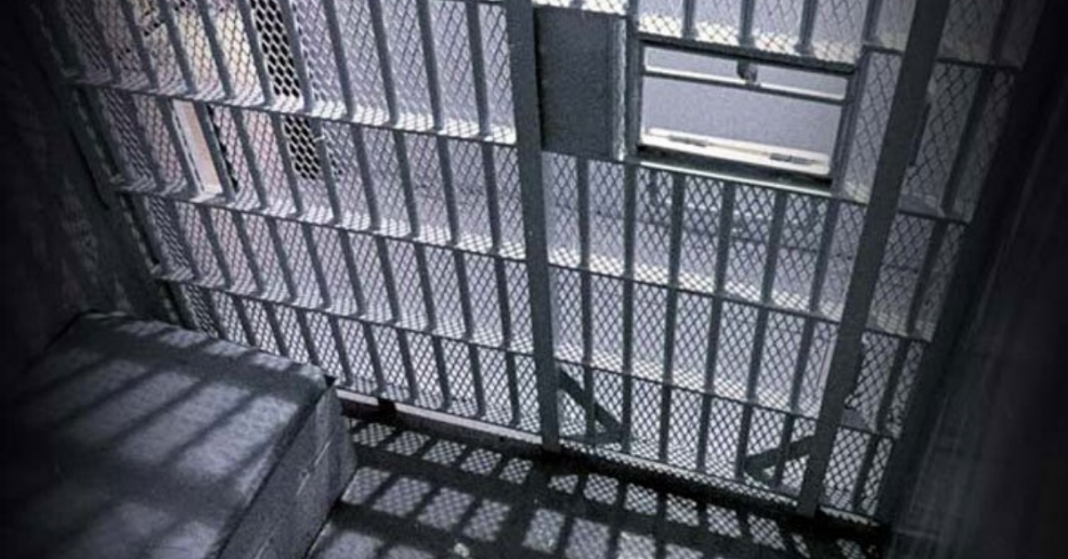 BURLINGTON — A Burlington man was sentenced today to 27 years in prison for paying a woman in Venezuela to make videos for his sexual pleasure in which victims were sadistically abused and at least one video in which he demanded a victim be killed.

According to court documents, Fiore paid a woman in Venezuela $600 to produce a video that depicted the sadistic abuse of a prepubescent child.

After Fiore received that video, he paid the woman approximately $4,000 for another video, this time to kidnap “a slave,” show his brutal abuse, and kill him.

Specifically, Fiore sent the woman a 600-word script with the details of what he wanted the video to show, including her hitting and kicking the victim, burning him with cigarettes, urinating and defecating on him, filling his mouth with feces, wrapping his head with plastic, and smothering him to death by sitting on his face.

Fiore then received a 58-minute video, in which, at the end, the adult male victim appeared to be dead.

Also, according to court documents, in May 2019 Fiore possessed videos and other images depicting the sadistic sexual abuse of prepubescent minors.

Vasquez Flores was arrested in Colombia in September 2020, and Colombia recently approved her extradition to the United States.

“Fiore committed some of the darkest, most heinous deeds humanity can imagine,” said Special Agent in Charge Matthew Millhollin for HSI in New England. “Today’s sentence ensures that he will be locked away, unable to repeat the depraved crimes he has admitted to. We are grateful to our partners here in Vermont and around the world who worked tirelessly alongside us to investigate and prosecute this case.”