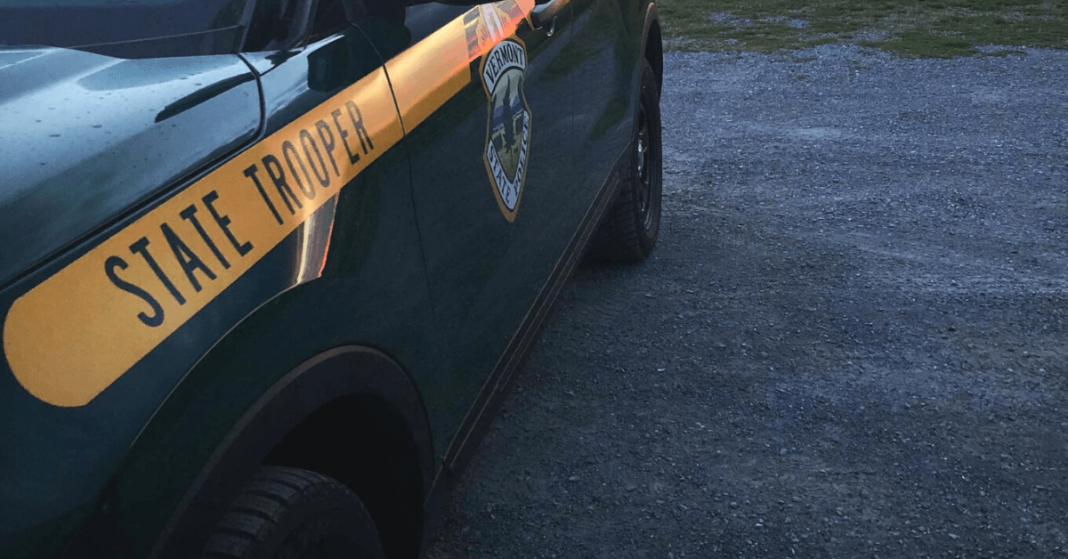 Authorities say they were called to a residence on Route 100 at around 4:40 p.m.

According to the report, Joshua Gilbert, of Whitingham, allegedly assaulted a few household members earlier in the day in the presence of a child.

Police say Gilbert was arrested without incident and transported to Wilmington Police Department for Processing.

He was issued a citation to appear in court tomorrow for the charges of domestic assault and simple assault.

He was released with court-ordered conditions of release.