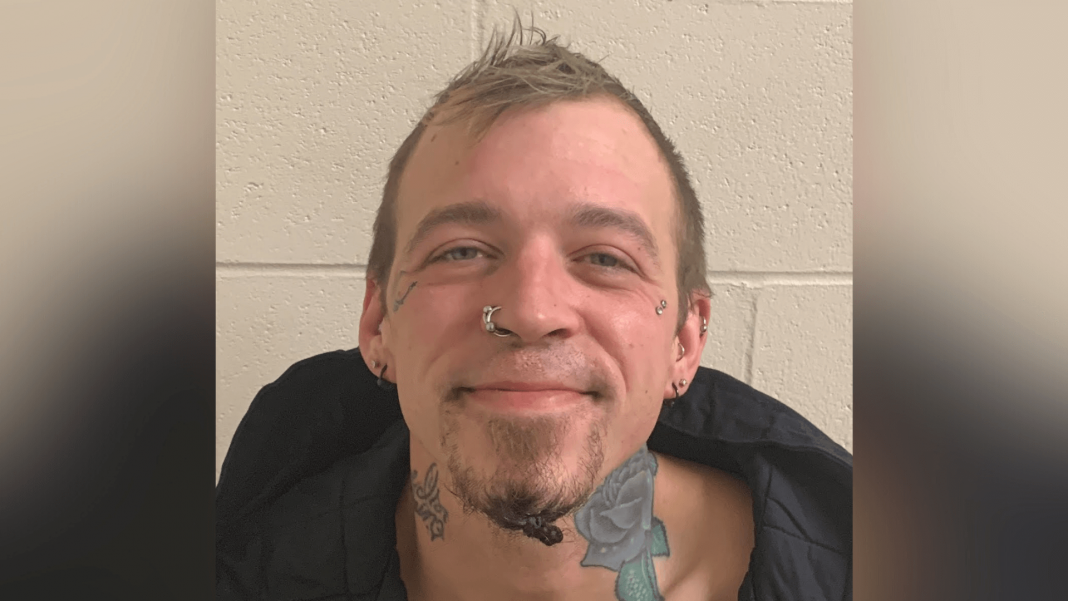 SHARON — A 32-year-old man was arrested on a warrant following an incident in Sharon yesterday.

Authorities say they were notified of a family disturbance at a home on Fay Brook Road at around 9:40 p.m.

According to the report, Christopher Gokey had assaulted a family member and threatened them with a knife.

Police also say Gokey had an active arrest warrant out of the State of Wisconsin for felony strangulation & suffocation, disorderly conduct, possession of THC, and battery.

He was lodged at the Southern State Correctional Center for lack of bail.