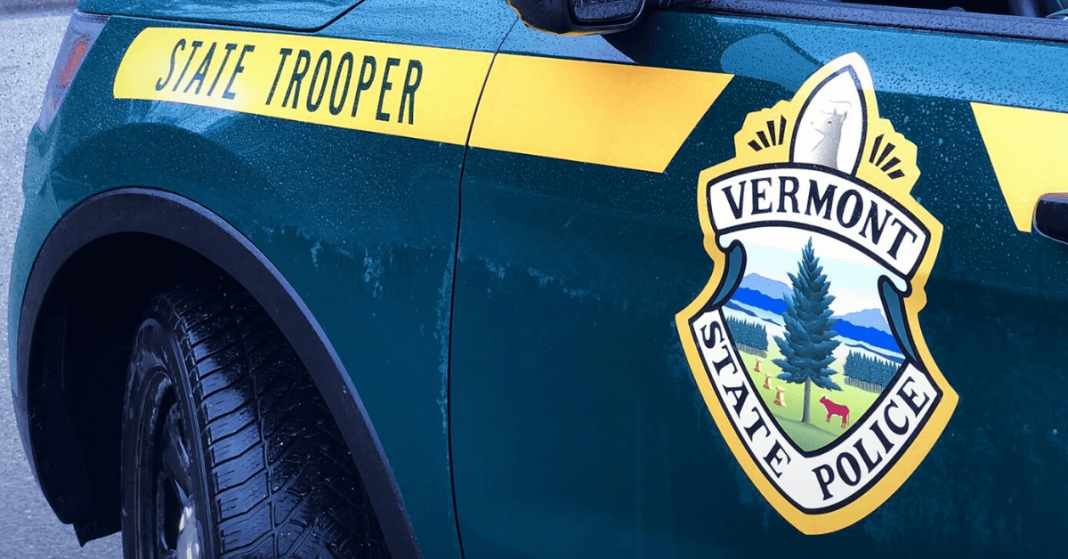 WALLINGFORD — A 26-year-old woman from Rutland was cited for DUI following a crash in Wallingford yesterday.

Police say they observed a vehicle commit a motor vehicle violation on US Route 7 at around 7:10 p.m.

While attempting to catch up to the vehicle, it crashed.

According to the report, Autumn Hickory was traveling south on US Route 7 attempting to navigate a slight right curve, when she left the road and struck a mailbox.

The vehicle rolled at least once, police say.

Hickory was transported to Rutland Regional Medical Center by Wallingford Rescue due to injuries sustained during the crash.

She was processed for DUI while at the Rutland Regional Medical Center and released into their care with a citation to appear in court at a later date.