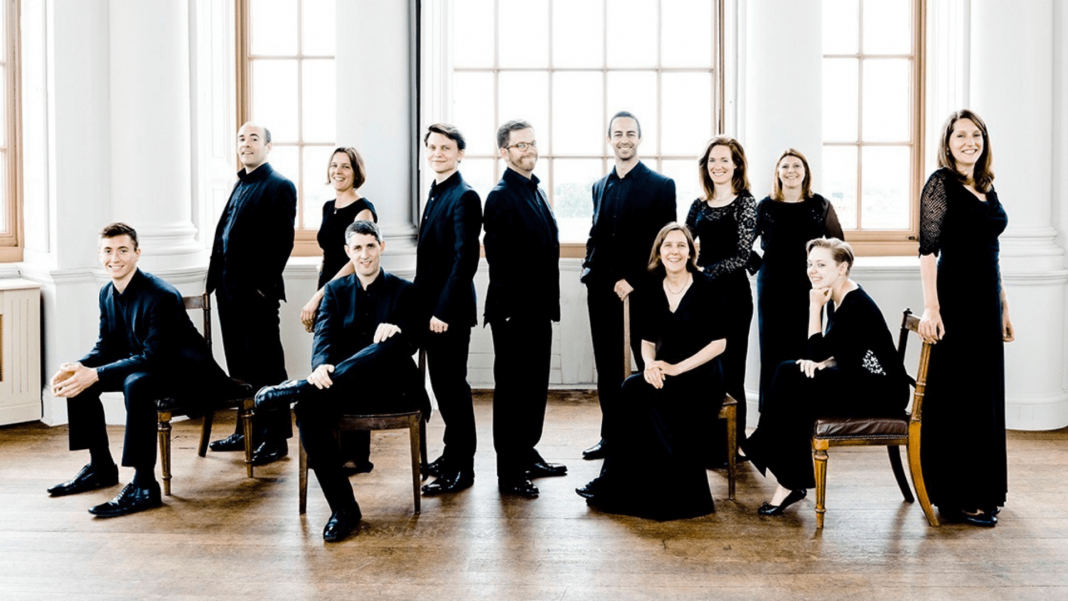 GREENSBORO — Stile Antico will appear on April 23, at the Highland Center for the Arts in Greensboro. 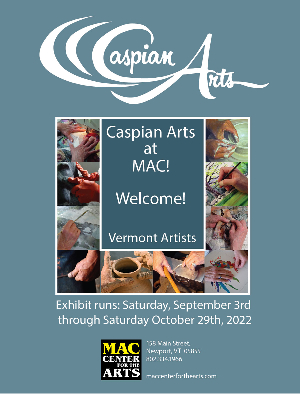 Firmly established as one of the world’s most accomplished and innovative acapella choirs, Stile Antico is twelve virtuoso vocalists working without a conductor to present fresh, vibrant, and moving performances of Renaissance polyphony.

They rehearse and perform as chamber musicians, each contributing artistically to compelling collaborative results and innovative programming, drawing out thematic connections among various works to shine new light on Renaissance music.

Stile Antico performances are often praised for their immediacy, expressive commitment, and sensitive, imaginative response to a text.

St. Louis Post-Dispatch calls them, “perfectly exquisite,” and the New York Times called them “an ensemble of breathtaking freshness, vitality, and balance.”