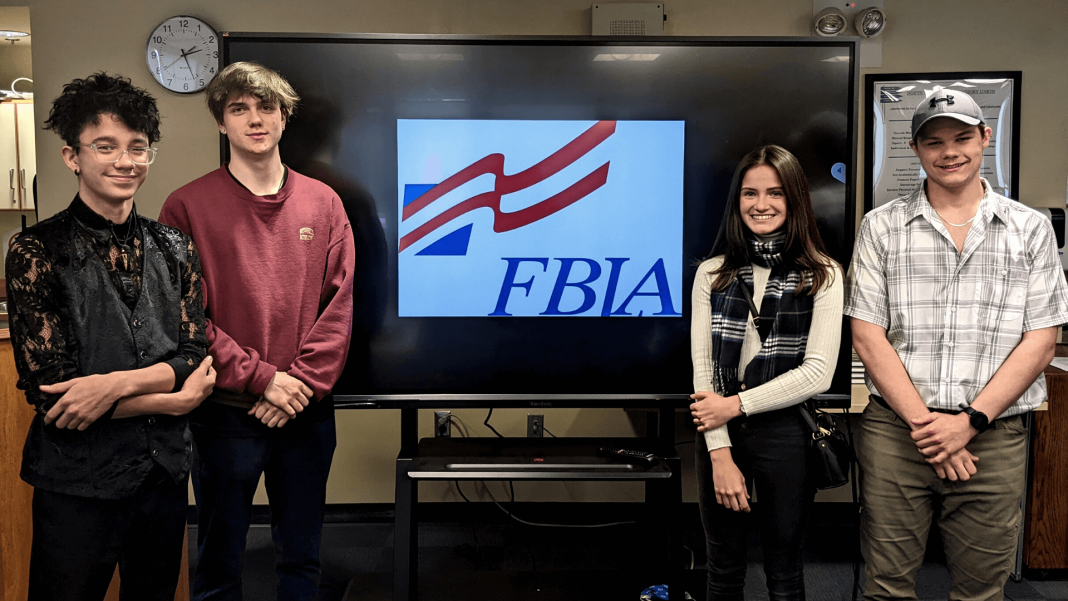 Governor Phil Scott addressed the VT FBLA organization regarding the work they have been doing throughout the year and how he believes their work is key to building a stronger generation and community as a whole. 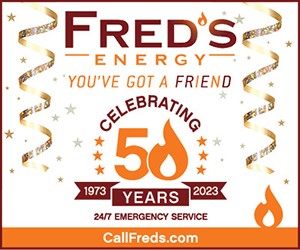 Throughout the day students heard from motivational speakers Joe Fingerhut, and Frank Kitchen, and later, students from other schools presented speeches for applying to FBLA state officer positions.

Students also participated in workshops that targeted specific skills needed in order to succeed in the future business world, such as teaching important time management skills.

At the end of the day, the winners of the VT FBLA competitive events were released, with Jackson Fleming taking 1st place in Securities & Investments and 2nd place in Impromptu Speaking.

Through this, Fleming qualified to compete at the national level.

The NCCC FBLA group will now begin planning their travel to the National Leadership Conference in Chicago.

FBLA is a nonprofit student business organization with nearly a quarter-million members.

Its mission is to bring business and education together in a positive working relationship through innovative leadership and career development programs.