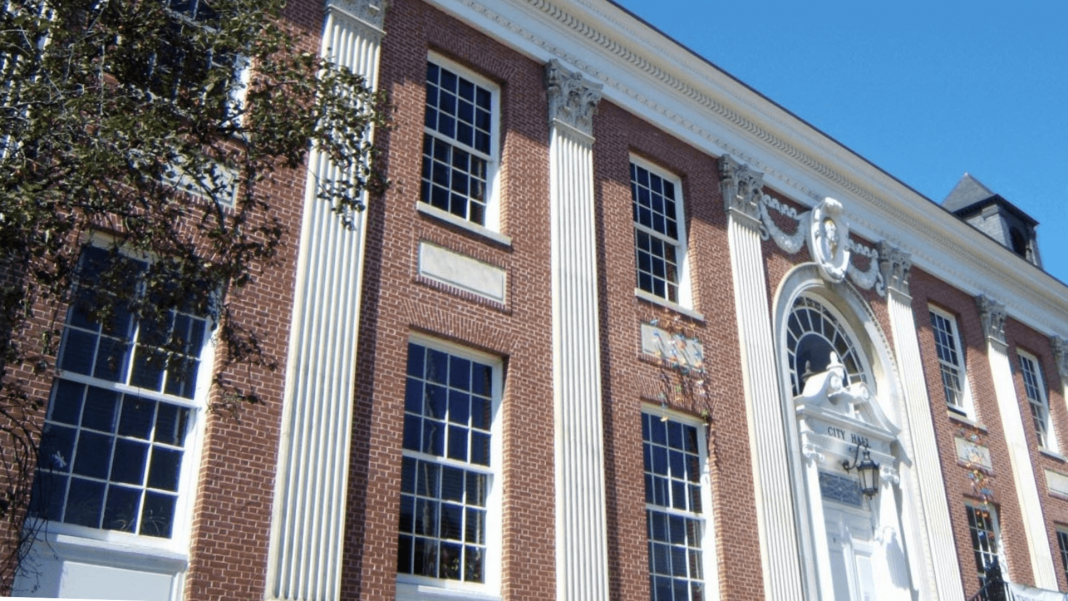 BURLINGTON — At its March 21 meeting, the Burlington City Council passed a plan to build “pod” shelters for homeless people and a plan to add bike lanes to North Winooski Avenue, which had received some push back from residents and business owners.

But the Council failed to override Mayor Miro Weinberger’s veto of an ordinance that would add stricter requirements to short-term rentals, such as Airbnb.

“Tonight was a good night for our efforts to end homelessness, create new homes, and expand transportation options,” said Mayor Miro Weinberger. “I am grateful that this Council met well into the morning hours to complete this critical agenda.”

The short-term rental ordinance was hotly debated and hotly lobbied on both sides.

Supporters of the ordinance said too many properties were being taken out of the normal housing stock and used for travel and tourism at windfall profits for the landlords, thus driving up the price of all housing and reducing the number of regular, long-term rental housing.

Weinberger has argued that short-term rentals incentivize and help underwrite the building of duplexes and triplexes, where the landlord can then afford to add housing stock by renting out one of the units on a short-term basis.

He said he agrees with regulating short-term rentals, but with a carve-out for separate units on an owner-occupied property.

A city report from last fall put the number of short-term rentals at 246, with just 20 percent of the rentals in owner-occupied properties.

In a 5-7 vote, the Council failed to override the mayor’s veto of the Short Term Rental Ordinance passed on February 22 in an 8-4 vote.

The override would have required eight votes.

In a memo to the Council, Mayor Weinberger expressed concern that the ordinance would have an unintended consequence of worsening the city’s housing shortage by discouraging and presenting further barriers to the development of duplexes, multi-unit buildings, and accessory dwelling units.

He also urged Council to quickly bring forward a new version of the ordinance without the specific problematic provisions that restrict homeowners from operating short-term rentals in their owner-occupied properties.

The Parking Management Plan now recommends a phased plan, whereby parking changes would occur between Union Street and Riverside Avenue and reduces the immediate net parking loss by half – from 82 to 40 spaces – while still achieving the completion of continuous bike lanes between downtown Burlington and Winooski.

In an 11-1 vote, the Council supported the Administration’s plans to build a low-barrier emergency shelter pod community on Elmwood Avenue.

Building a shelter pod community was one of the priorities presented as part of Mayor Weinberger’s 10 Point Plan to Fulfill the Promise of Housing as a Human Right.

In the coming weeks, the city will take steps to improve the site on Elmwood Avenue to build up to 30 climate-controlled shelters, as well as on-site toilets and showers, and a Community Resource Center.