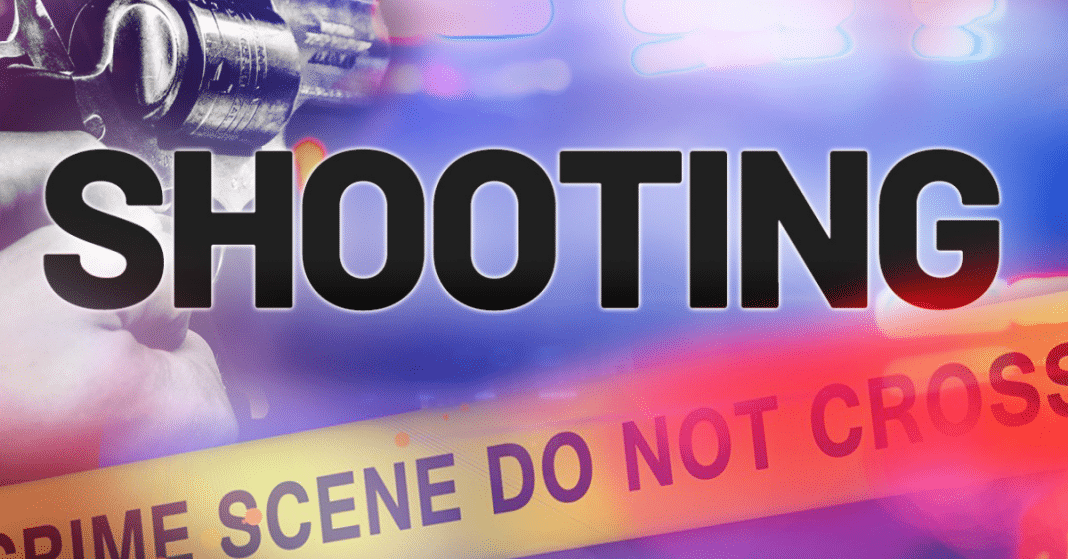 ESSEX — Police say they have identified the shooter in an investigation that opened in Essex on Saturday.

Police say Johara Arbow, 22, of Essex came to the station to speak with an officer on Sunday.

During the conversation, Arbow allegedly confessed to the shooting that was reported in the area of River Road and Sand Hill Road at around 6:40 p.m.

The victim told police that several shots were fired in his direction by a suspect in a dark sport utility vehicle.

Officers learned there has been an ongoing dispute between the victim and Arbow for several months culminating in the incident.

The firearm was recovered later in the morning in a large parking lot in the area of the incident after a concerned citizen located a spent casing and reported it to police.

Officers responded and located the firearm as described by Arbow nearby.

Arbow was charged with aggravated assault with a deadly weapon.

She was issued conditions of release and issued a flash citation to appear in Chittenden Superior Court on Monday at 10:00 a.m.