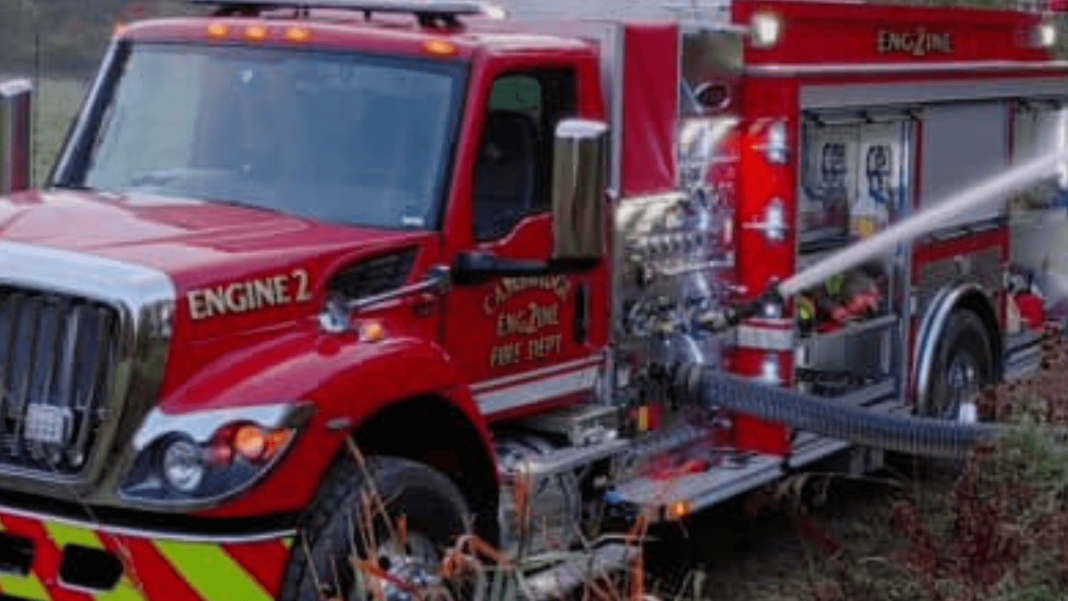 CAMBRIDGE — One person is dead after a fire broke out in Cambridge today.

The Cambridge Fire Department was dispatched to a structure fire at 823 Westman Road at around noon.

When firefighters arrived at the scene, they say the detached shop/barn was completely involved with flames.

This fire and fatality are currently under investigation by the Vermont State Police.

The identity of the victim has not yet been confirmed.

The victim was transported to the Office of the Chief Medical Examiner in Burlington, and an autopsy is pending.

Members of the Department of Public Safety Fire and Explosion Investigation Unit say they will return to the fire scene tomorrow to open an origin and cause examination.