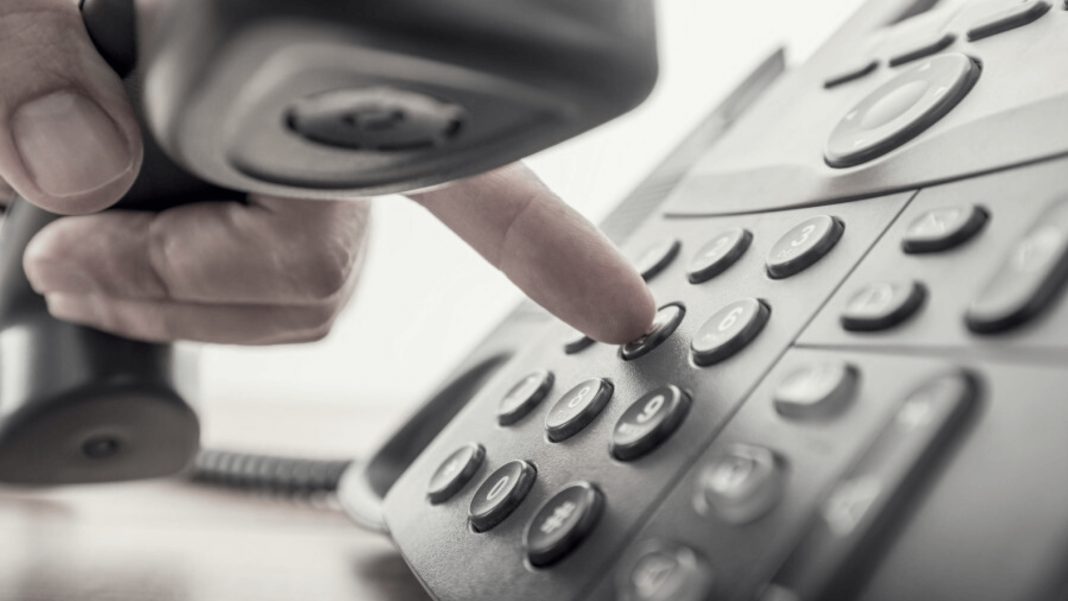 ST. ALBANS — A 43-year-old woman from Enosburg is facing charges following an incident that took place in St. Albans on Monday.

Authorities say they were notified of threatening and harassing phone calls being received by Department of Children and Families (DCF) workers based in the St. Albans District Office on Federal Street.

Police say that DCF workers had received 40 or more messages as well as text communication within a short time span.

Dishaw was issued a criminal citation to appear in court to answer her charges of disturbing the peace via phone or electronics, and criminal threatening.