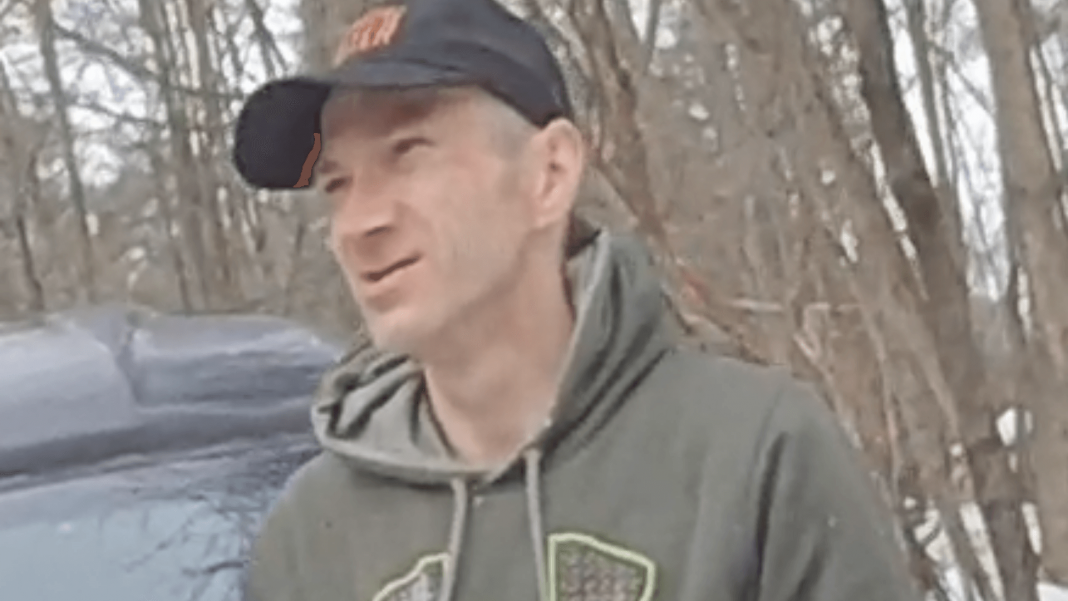 HARTLAND — Police are attempting to locate a Hartland man wanted in connection to several local burglaries.

Since January, multiple burglaries and larcenies have been reported within the Route 12 corridor of Hartland.

Through investigation, as well as information from the public, police say Shawn Currier, 34, of Hartland, was connected to these incidents.

Yesterday, troopers from the Royalton Barracks conducted a search warrant on Currier’s residence on VT Route 12.

Multiple items that were reported as stolen were recovered from the residence.

Police are requesting the public’s assistance in locating Currier.

Anyone with information is asked to contact the Royalton Barracks at 802-234-9933.