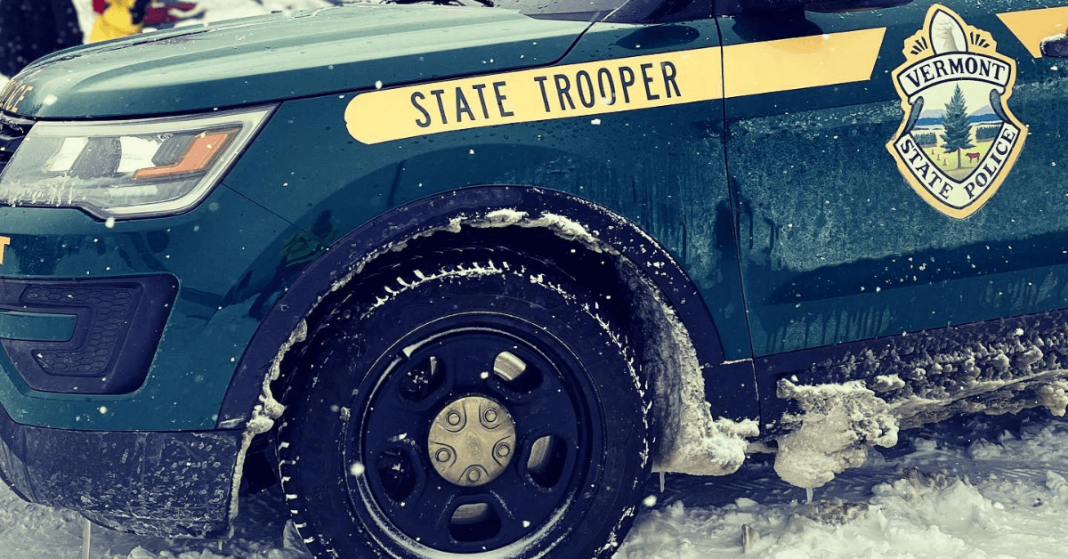 SWANTON — Misti-Lyn Morin, 42, of Swanton, has been charged by criminal complaint with being an unlawful user of a controlled substance who possessed firearms.

According to the complaint, Morin is addicted to cocaine base and, on February 1 and 2, 2022, possessed an Anderson Manufacturing rifle and a Beretta handgun at her River Street residence in violation of federal law.

According to court filings, Morin has also admitted that cocaine base was being sold from her home in Swanton.

She was arrested on March 11.

She had her initial appearance before United States Magistrate Judge Kevin J. Doyle this afternoon.

Morin was ordered detained until a hearing on March 17, during which the court will consider the government’s motion for Morin to be detained pending trial.

The case is being investigated by the Vermont State Police.