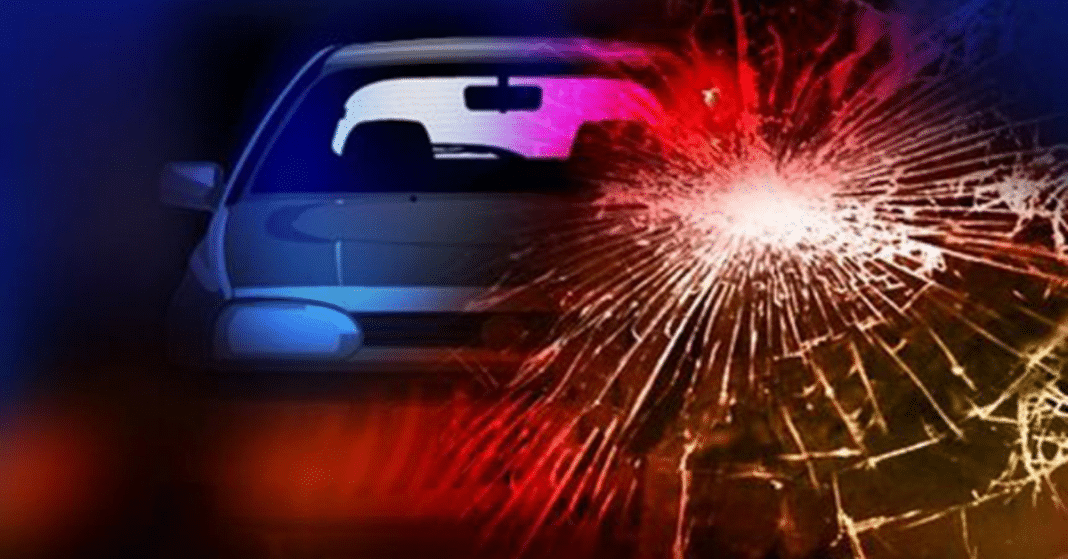 ORLEANS — A 35-year-old woman from Newport was injured during a single-vehicle crash in Orleans yesterday.

The incident took place on Maple Hill Road at around 2:35 p.m.

The driver was identified as Kristi Rivers.

According to the report, Rivers veered into the oncoming lane before swerving to avoid on-coming traffic.

The vehicle traveled off the road and overturned.

Rivers was transported by Orleans EMS to North Country Hospital for what police described as “major injuries.”

According to a statement issued by Trooper Rice, Rivers is alleged to have been impaired while operating the vehicle.

While at North Country Hospital was processed for DUI.