Woman arrested for possession of crack, fentanyl in Barre 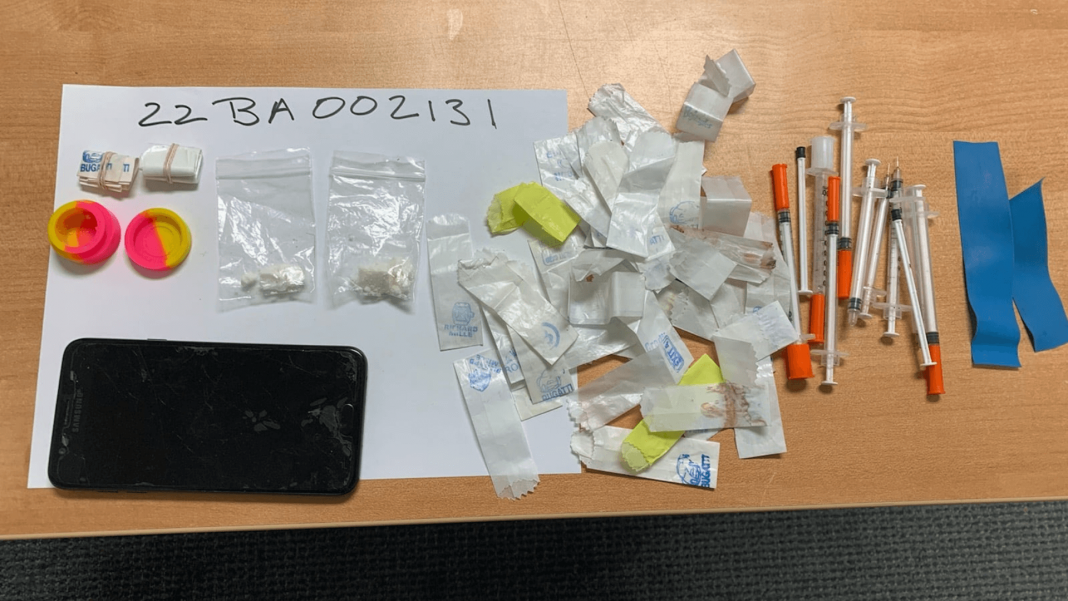 BARRE — A 33-year-old woman from Hardwick was arrested following an incident in Barre yesterday.

Authorities say they executed a traffic stop on Summer Street for an observed moving violation at around 5:45 p.m.

Police say they found cause to deploy a narcotics detection canine for an external sniff of the vehicle.

K9 Mike alerted police to the odor of narcotics within the vehicle.

Police conducted a consent search of the vehicle where suspected crack cocaine and a large amount of drug paraphernalia were located.

The driver, identified as Katelyn Pierce, was arrested for an active warrant for failing to appear in court on previous drug charges and possession of cocaine.

A subsequent search of Pierce’s person yielded a felony amount of crack cocaine and suspected fentanyl.

Pierce was later released on bail and cited to appear in court today.